Yuri Molchan
As per on-chain data shared recently, 22 million Shiba Inu tokens have been burnt in the past 24+ hours, and almost a billion tokens gone over the past nine days 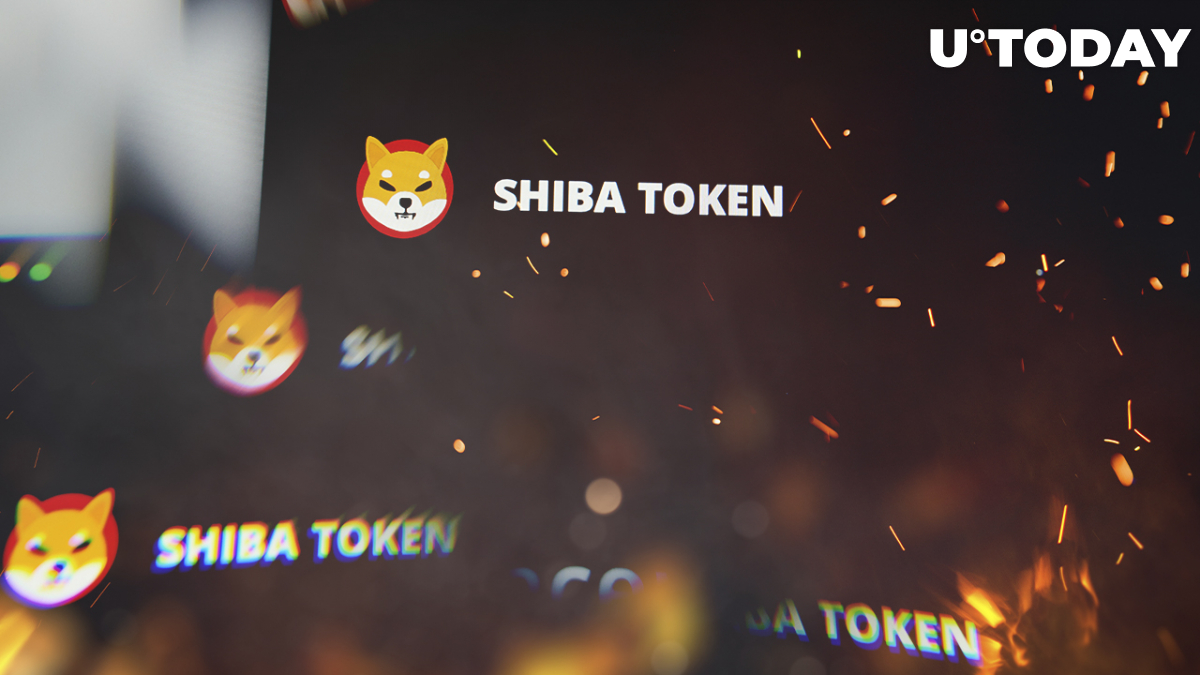 A massive amount close to a billion SHIB have been sent to "inferno" addresses within the past nine days, according to the @Shibburn account on Twitter.

In the meantime, the same platform that collects data from Etherscan has tweeted that in the past 20+ hours, roughly 22 million SHIB meme coins have been incinerated by various teams within the SHIB community.

As per data on transactions aggregated by @Shibburn from the etherscan tracker, over the past 24+ hours, approximately 22 million meme crypto tokens have been sent to dead wallets, from which coins can be neither withdrawn or spent.

That took the burners 11 transactions, during which a total of 18,859,775 Shiba Inu were removed from the circulating supply. Later on, another three million tokens were moved in three transfers.

In the past 24 hours, there have been a total of 18,859,775 $SHIB tokens burned and 8 transactions. Visit https://t.co/t0eRMnyZel to view the overall total of #SHIB tokens burned, circulating supply, and more. #shibarmy

Earlier, the same data provider tweeted that during the week that preceded Feb. 20, a staggering 917,202,013 SHIB were destroyed by getting locked in the aforementioned dead wallets.

Fourteen hours ago, the Twitter handle of LaborX, a platform where freelance service providers can earn cryptocurrency for their work in the sphere of blockchain, announced that they are about to add SHIB as one of the payment options.

On top of that, to celebrate this addition of the major meme cryptocurrency, the company will perform a giveaway of Shiba Inu. They plan to award a total of $2,000 worth of SHIB to anyone who suggests the best ideas for collaboration between LaborX and the Shiba Inu platform.

As an example, the idea of a SHIB burn mechanism, or Shiba Inu rewards for each completed job, was named.

1/ $SHIB is coming to https://t.co/mSpz31Dg4F! To welcome our feline fans, we will organize a giveaway campaign for the @Shibtoken community. $2,000 in $SHIB will be awarded for the best ideas for a cooperation between LaborX and @Shibtoken. pic.twitter.com/fXtUOmffH1