324 Million SHIB Burned This Month by This Major Token Burner 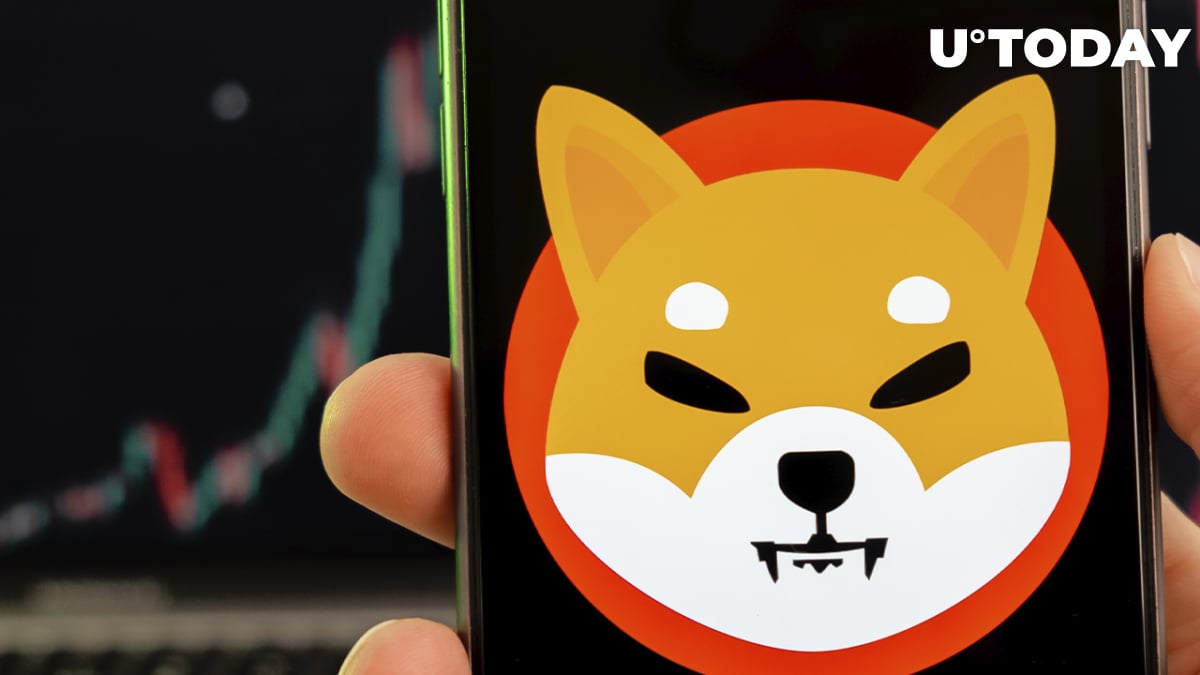 The Twitter account of a major SHIB burner has boasted burning slightly over 324 million Shiba Inu tokens so far this month, apparently planning to destroy more while February continues.

Twitter account @317_key, which represents Travis Johnson's SHIB burn games, has spread the word that so far in February, the overall amount of 324,611,889 SHIB has been moved to a dead Shiba Inu address; that is the equivalent of $8,573.

This amount of canine tokens was destroyed by Feb. 19, and the cash earned for buying SHIB that were burned later came from three sources, according to the company's website. That was daily advertising revenue made by the Bricks Buster and Candy Trips mobile games.

Sorry, been travelling this weekend, but i'm back!

Please visit https://t.co/d0goxr6sys for detailed data on it.

Also added is a media page, I will link to anything talking about my burn campaign. Also, media will be available for people to use! pic.twitter.com/x2SnupwH26

37.7 million burned in one day

A third game was also mentioned there, ZOMBIE ASSASIN, but it has so far earned the company as little as $48 in February: 1,808,590 Shiba Inu.

In an earlier tweet, the company promised to release a new product on the website that would also help to burn more SHIB.

One more SHIB burning team, represented on Twitter as @Shibburn, has shared that in the past four days, various members of the SHIB Army have locked a comprised 31.46 million tokens. The data on the burned tokens on their website is duplicated from the etherscan crypto tracker for ETH-based tokens.

As of this writing, the 14th biggest cryptocurrency by market capitalization value, SHIB, is exchanging hands at the price of $0.00002641, as per data provided by CoinMarketCap.