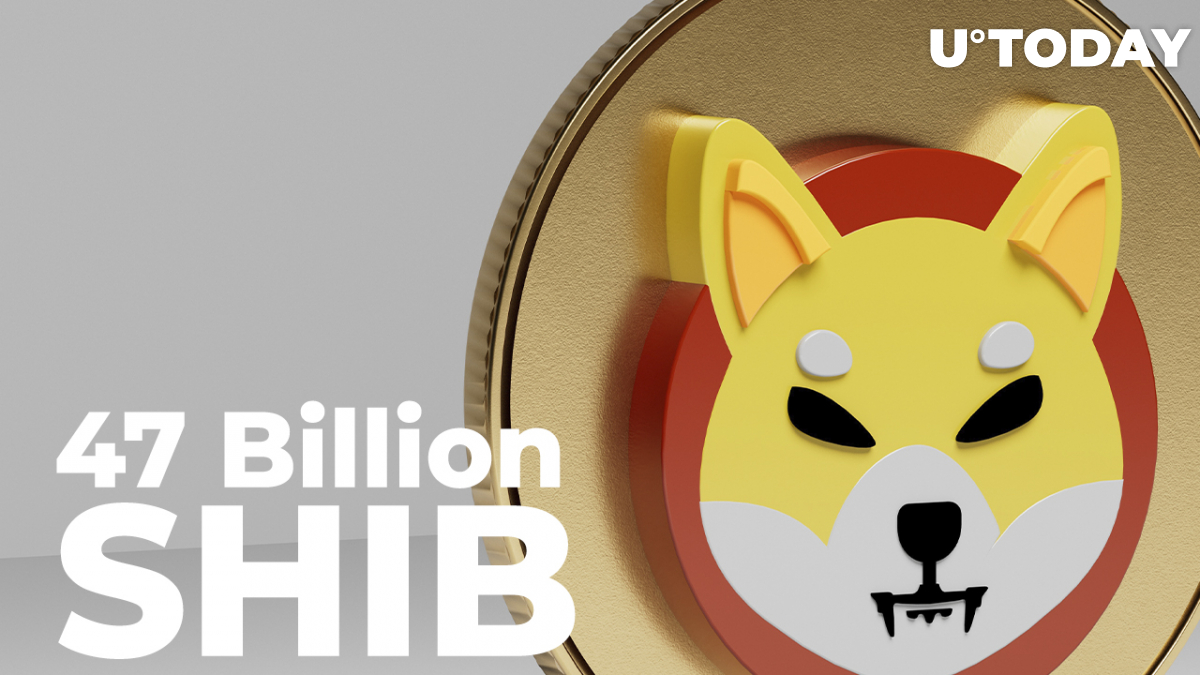 An anonymous Ethereum whale that currently holds more than $100 million worth of Shiba Inu tokens has purchased an additional 47 billion SHIB tokens and become one of the largest holders among the token's investors, WhaleStats reports.

According to the transaction page, a whale made a large purchase five hours before press time and is now holding $116 million worth of SHIB. In addition to Shiba Inu, the 15th place wallet holds $600 million worth of different tokens related to Adidas, Twitter and YouTube.

Fifteen percent of the whale's portfolio consists of "Other tokens" valued at $186 million and consisting of such positions as Matic, Ethereum, SAND and others.

The largest position of the whale is Adidas Metaverse, which is now valued at $500 million approximately. His or her wallet performance is currently in an uptrend, with its value increasing from $610 million to $1.1 billion in a matter of days.

As the cryptocurrency market dives deeper, smaller altcoins like Shiba Inu are showing more or less adequate movement on the market with no significant drawdowns noticed in the last 10 days.

Before another correction on the cryptocurrency market, Shiba Inu has faced an unexpected 50% price increase, while other cryptocurrencies were trying to survive the bloodbath on both financial and digital assets markets caused by the global risk-off.