214.4 Million XRP On the Move, Wired by Ripple and Top US and Asian Exchanges 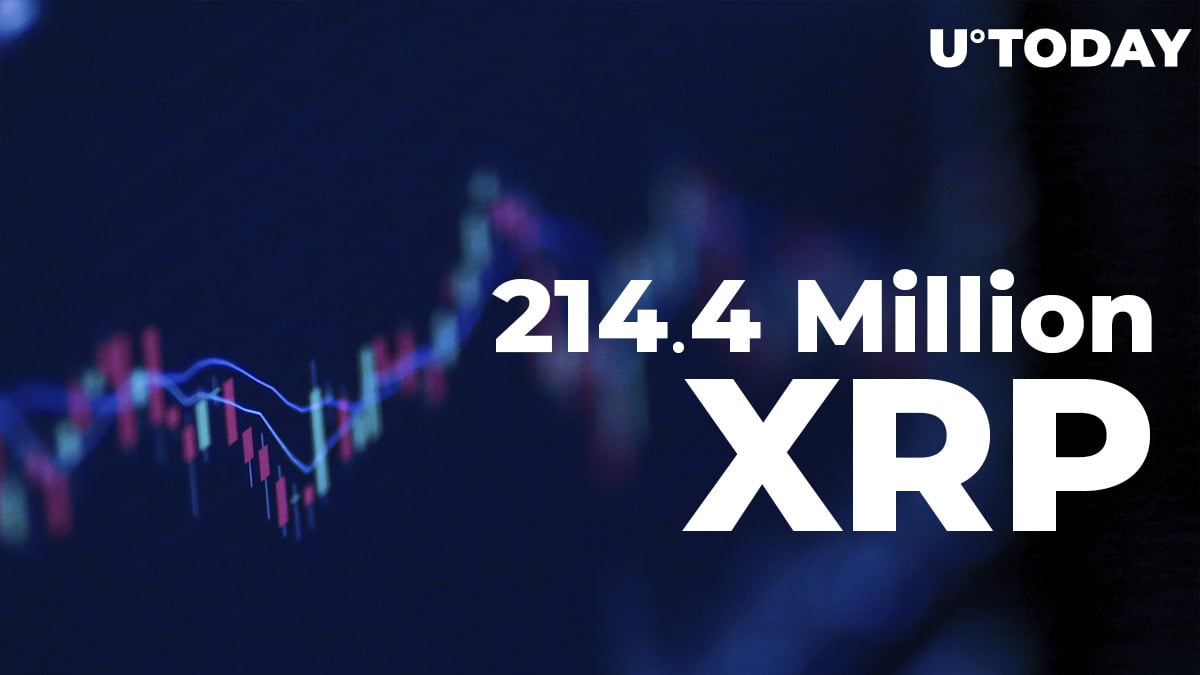 Whale Alert blockchain data platform, that provides details of large crypto transfers, has reported that over the past seven hours, three massive XRP transfers have been made.

Among the participants were Ripple, Binance and a few other top digital currency trading platforms.

According to the data published by the aforementioned crypto tracking platform, over the past seven hours Ripple and the world’s largest digital exchanges transferred a staggering 214.4 million XRP.

Ripple has shifted 150 million ($102,509,861) to its RL18-VN. This wallet is often used for wiring XRP to third party entities – exchanges, payment platforms, BitGo custody wallets or financial institutions that Ripple is in partnership with.

Binance also received 50 million XRP (an equivalent of $35,402,497) from the largest crypto exchange in China – Huobi.

The above mentioned 150 million XRP tokens are going to be transferred to Huobi exchange, as per the Bithomp analytics website that works with XRP data.

Bithomp has unveiled that Ripple keeps moving XRP to the biggest crypto trading venue in China regularly and on a daily basis.

Today, Ripple moved 1,999,900 XRP and it will continue to send this amount of XRP over the next few days. It has been sending this sum to Huobi since June 27.

Over the week, prior to that the daily amount of XRP sent by Ripple there equaled 2,465,420.

Related
Google Searches for Crypto Plunge in US. Here's What They Were Swapped Out for

XRP outpaces Bitcoin in the UK by transaction volume

According to the data shared by Uphold platform recently, crypto users in the UK have been transferring about eight times more XRP than Bitcoin.

Overall, transaction volume of all cryptos in the UK has increased 16x in the country during the first Q1 of 2021.