Yuri Molchan
Over 211 million SHIB tokens will be burned after Christmas day by this team, while 720 million has been burnt in two days 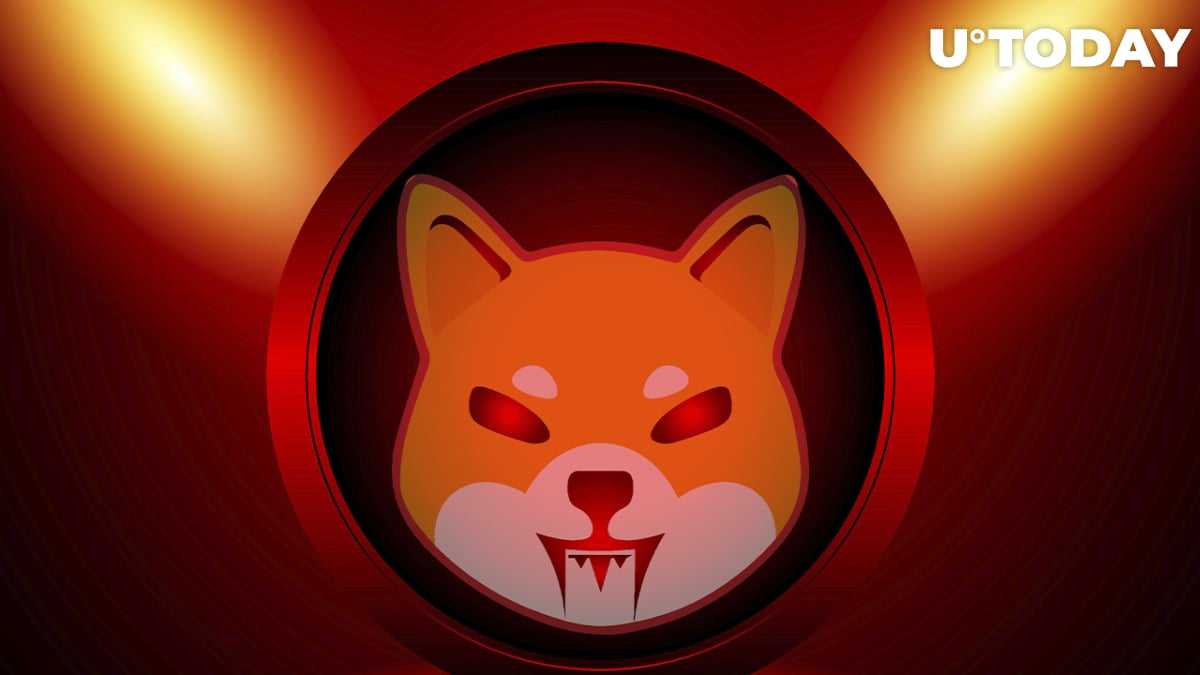 Steven Cooper, founder and owner of Bigger Entertainment, has taken to Twitter to announce that his team intends to destroy 211,666,467 Shiba Inu meme coins on Dec. 26. This amount has been gradually growing from the start of December.

On Dec. 13, the SHIB burn pot totaled 131,236,842 coins. It has grown slightly over 1.5x since then. Cooper also tweeted, suggesting that if 7,500 SHIB holders pay $5 each for a ticket to the burn party, the team would be able to incinerate a whole billion SHIB coins. That did not happen, it seems, so currently the amount of tokens to be destroyed on Sunday stands at close to 212 million SHIB.

This is just 800 million short of the initial target of one billion. The burn party will take place live on YouTube on Dec. 26 at 2 p.m. CST.

Cooper also summarized that after the SHIB held in the burning pot is sent to a dead address, that would add up to 868,049,623 burned by the Bigger Entertainment team since October of this year.

Contribute to the pot: https://t.co/Z2NxM5DfmF

Related
Shiba Inu Net Flow Increases by More Than 500%, Here's What It Means

719.1 million SHIB destroyed over past 48 hours

On Thursday, U.Today reported that the SHIB price started going up after 706 million SHIB had been burned on that day. SHIB skeptics believe that taking into account the staggering total supply of SHIB, these tiny burns of the coin will hardly impact the price.

Fifty percent of the total supply was sent to Vitalik Buterin earlier by the project's founder, and the Ethereum co-creator burned 90% of it. He donated the remaining 10% to a charity that helps relieve the aftermath of the current global pandemic.