Yuri Molchan
Over half a billion Shiba Inu coins have been burned by this online project since October, and they plan to destroy another 176 million in just four days 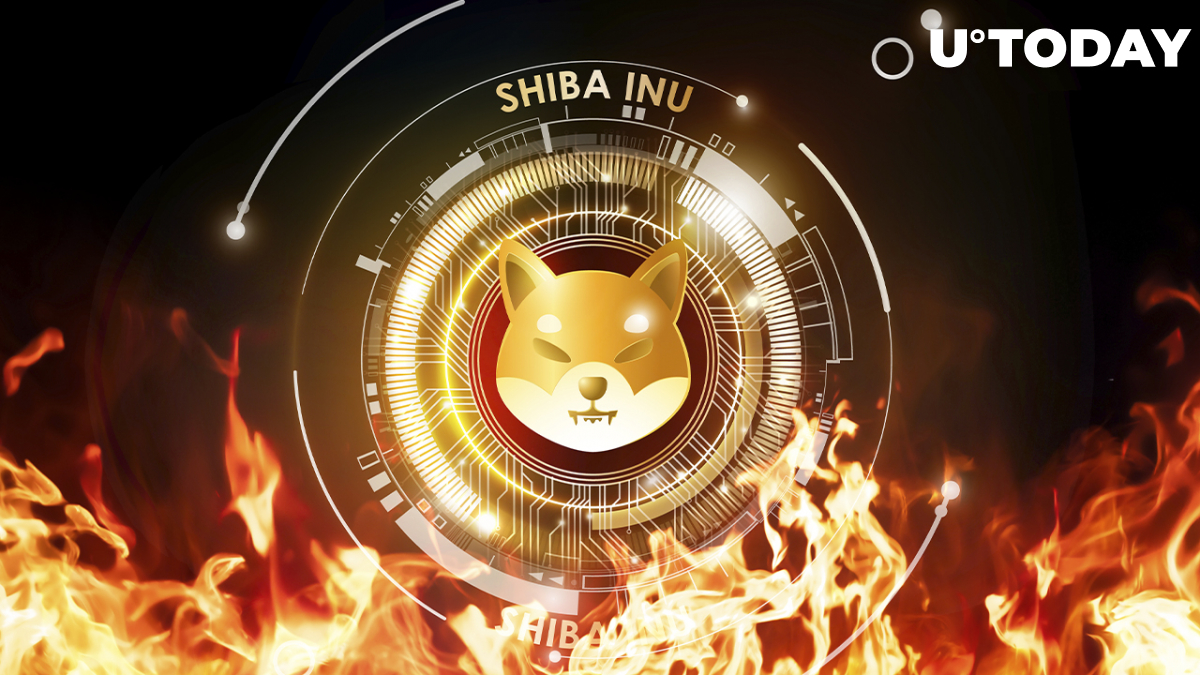 The owner of the Bigger Entertainment crypto record label, Steven Cooper, has tweeted that his team intends to burn 176 million SHIB at the "burn party" at the end of this month right after Christmas, but this amount could be still bigger.

Meanwhile, Cooper has shared a link to etherscan, which shows that another two million SHIB have been burned, i.e., sent to a null address, from which coins cannot be spent or withdrawn.

Inviting the SHIB army to chip in for burning

Bigger Entertainment is the first label to accept SHIB as payment for merch, music, NFTs and tickets to events.

The "burn party" Cooper has been going on about for a while already will take place on Dec. 26. Earlier this month, he invited the SHIB community to buy tickets to the burn party for $5, saying that the earned SHIB equivalent of the cash earned will be burned on Dec. 26.

On Dec. 13, when that tweet was published, Cooper wrote that if 7,500 SHIB holders paid $5 each, the team would burn one billion Shiba Inu coins. Back on that day, they were 13% on their way to their goal. Now, with just four days to go before the burn event, the Bigger Entertainment team is prepared to burn 176 million SHIB.

Cooper calls on the SHIB community to give this a final push as one billion could be destroyed. He emphasized that burning as many coins in one go saves gas fees on Ethereum rather than conducting separate burns.

We're set to burn 176 Mil #shib & growing at our burn party Dec. 26th. We're burning live. Lets give one final push #shibarmy! Buy a burn ticket on our website for $5. 100% burned. This saves gas fees instead of everyone doing separate burns.

Earlier, U.Today covered that Cooper promised that the SHIB burn rate by his team would double in the next 60 days as they are just getting started with new opportunities to burn Shiba Inu.

Another 2 Million #shib burned. This brings our total to 641,382,956 coins burned since Oct. 20th when we launched our campaign.

Overall, however, the amount of SHIB burned in November of this year equals approximately two billion coins.