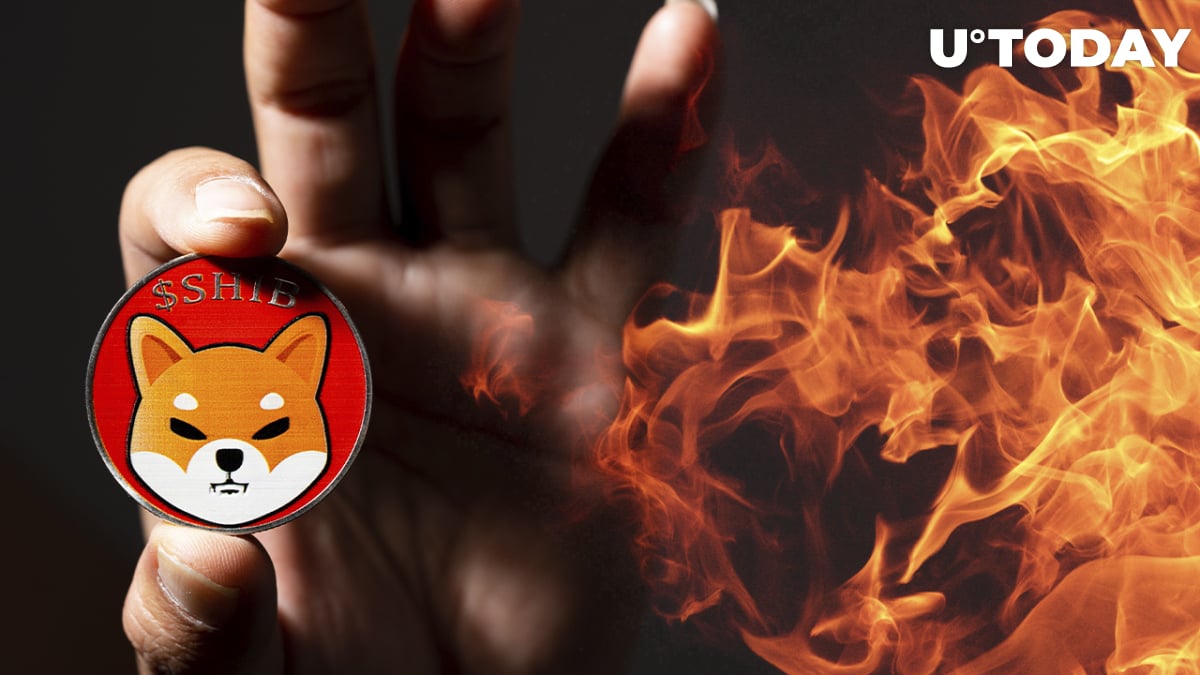 Steven Cooper, owner of Bigger Entertainment, the first crypto record label, who accepts SHIB for music, merch, tickets to events and NFTs and then burns these coins, has tweeted that over the next sixty days, his team expects to double their SHIB burn rate.

SHIB gets burned during “burn parties”, the upcoming one is to take place next day after Christmas, on December 26. Cooper added that his team are looking for new ways to burn SHIB, saying that they are truly “just getting started”.

We’ve got some big surprises in store after our burn party. We are truly just getting started with all the ways to burn #shib. Make sure you’re playing/sharing our artists. It’s the foundation of everything we’re building. Our burn rate should double over the next 60 days. #shiba

Earlier today, slightly over 2 million SHIB was sent to this address, i.e. burned, as well. When coins are burned, they are taken out of circulation permanently. Often it contributes to a rise of the coin's price. However, despite getting 2 billion SHIB burned in November by the community, the token keeps trading in the $0.000032 range.