Yuri Molchan
Almost 209.2 million XRP has been transferred by Binance and top-tier crypto exchanges, among them those that delisted XRP in January 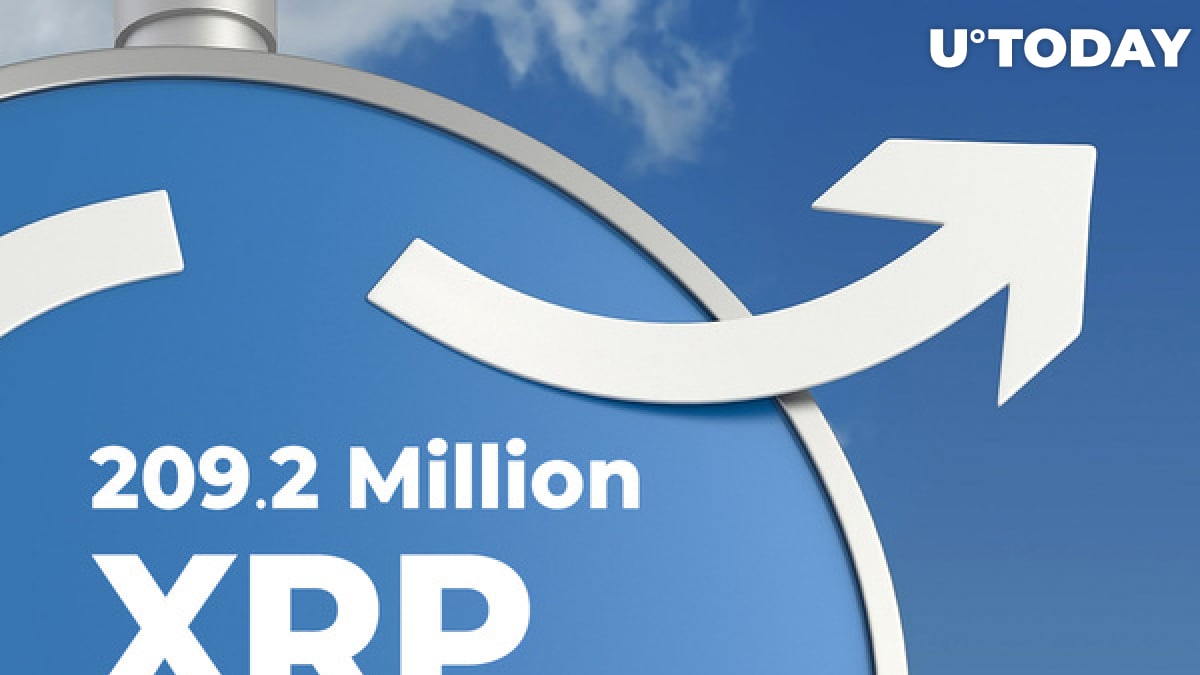 Whale Alert blockchain service has detected almost 210 million XRP wired over the past 20 hours. Among the XRP movers here are several top-tier exchanges—Binance, Bittrex, Coinbase—and a few smaller ones.

According to Whale Alert crypto tracker, in the past 24 hours, a massive amount of XRP has been moved: 209.2 million coins. The XRP price has surged in the past couple of days, so this amount is now worth a whopping $202,869,254 in fiat.

The largest amount of tokens at one go was sent by Coinbase: 61,999,980 XRP. Binance has also taken part in transacting 60 million XRP—in three transfers worth 20 million XRP each.

These funds were moved between Binance and BitGo crypto exchange and crypto custody platform for financial institutions.

Such exchanges as Bittrex and Coinbase are known to have suspended XRP trading in January, but they keep working with the asset. Besides, the campaign begun recently on Twitter to urge exchanges to relist XRP continues.

On Tuesday, April 3, XRP managed to recapture its fourth position on the CoinMarketCap scale of assets and also hit a three-year high above $1—something that the XRP community has been looking forward to since the coin's all-time high was reached back in January 2018.

At press time, the token is changing hands at $0.98, as per CoinMarketCap.

Meanwhile, Ripple Labs has been scoring some victories in court against the SEC recently. As reported by U.Today earlier, the company has come to a consensus with the SEC about partially redacting its financial documents that have to be submitted to the judge.

Besides, the court has ruled that the U.S. securities regulator has to provide documentation related to how the SEC bestowed a non-security asset status on Bitcoin and Ethereum.