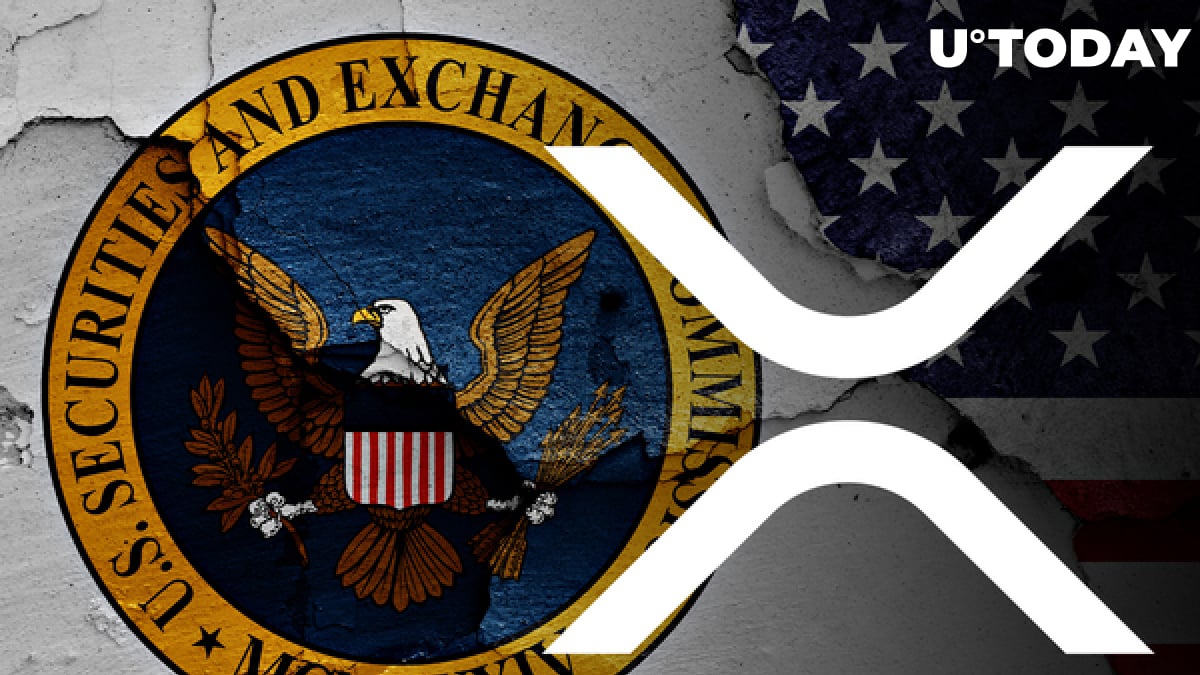 Magistrate Judge Sarah Netburn has granted Ripple's motion to compel the production of documents related to Bitcoin and Ethereum during today's conference, delivering a blow to the U.S. Securities and Exchange Commission:

I’m going to grant, in large part, the defendants’ motion.

As reported by U.Today, Ripple Labs, CEO Brad Garlinghouse and co-founder Chris Larsen filed the joint motion to compel on March 15, accusing the SEC of withholding evidence. The company's lawyers assert that XRP is similar to Bitcoin and Ethereum.

However, the regulator claimed that the documents were not relevant to the case since the aforementioned cryptocurrencies are fundamentally different.

Ripple will not scrutinize the regulator's minutes or memos to find any mentions that could bolster its case.

The SEC sued Ripple in December over its illegal XRP sales.