Arman Shirinyan
2,000% of the hourly issuance on the network burned, making around $80 million for Ethereum miners 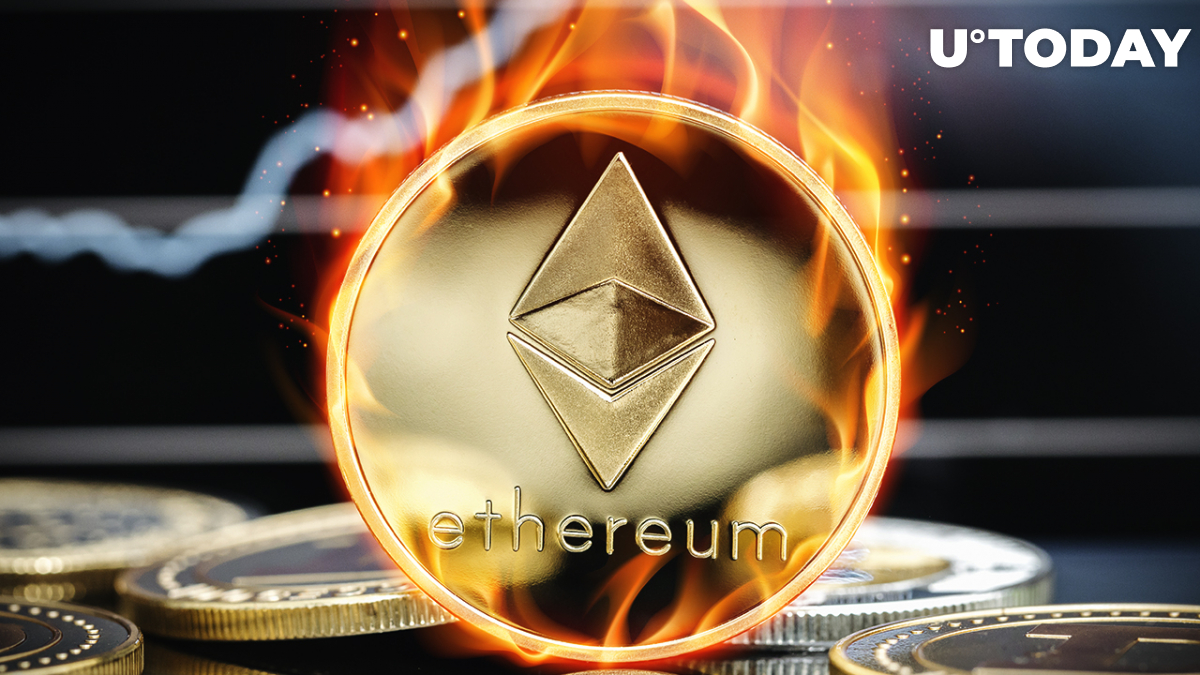 A total of 2,000% of hourly Ethereum issuance got removed from the network as Bored Ape Yacht Club launched its own land sale in the "Otherside" Metaverse. Because of high demand, the minting caused a massive spike in gas fees, reaching 6,000 GWEI.

The net issuance during the minting process reached approximately 20,000 ETH. Such a large imbalance was caused by land NFT minting in the "Otherside" Metaverse related to the biggest NFT collection on the market, Bored Ape Yacht Club.

With a massive launch, Ethereum miners earned $87 million in only one hour, which is the new ATH for the network. Even with the EIP-1559 fee mechanism implemented, miners could still capitalize on network congestion. Various Ethereum maximalists noted that thanks to the relatively new fee management mechanism, the network could recover to normal fees in a few hours.

Price of ETH does not seem to react

According to the daily chart provided by TradingView, Ether's price has not changed direction or added any momentum to the trend. The local downtrend has formed on Ethereum since April 2, when Ethereum topped out at $3,508 after traders failed to push the cryptocurrency further up.

In the long term, Ether is still moving in an uptrend, but it has recently broken down the lower border of the ascending channel, which may cause a further drop to the next support line of $2,500.

Large fees and massive profits of miners may not be the most bullish signal for retail users as they usually cause a short-term spike in the selling pressure after miners decide to realize their profits.