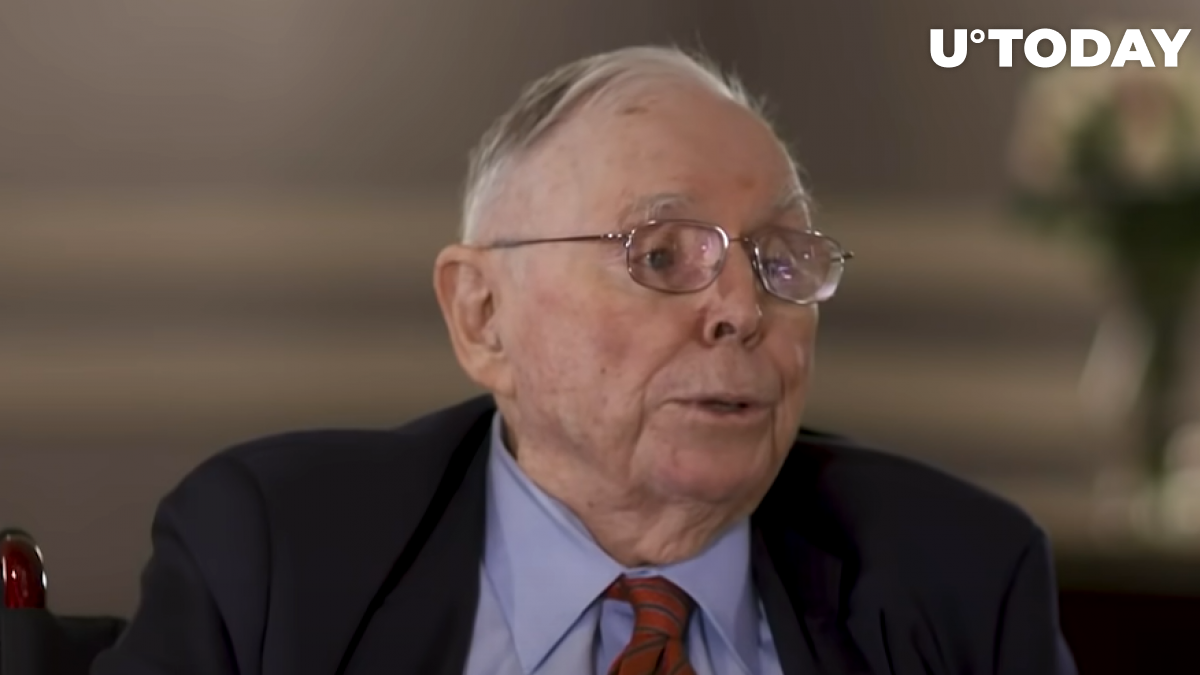 CEO Warren Buffett doesn't know whether Bitcoin will go up or down in value over the next few years, but he still doesn't want to do anything with it.

The 91-year-old entrepreneur, whose net worth is estimated to be $124.3 billion, has reiterated that Bitcoin doesn’t produce anything.

Buffett says that he wouldn’t pay even $25 to buy all the existing coins in circulation. “I wouldn’t take it because what would I do with it?” said the “Oracle of Omaha.”

One of the most famous investors of all time claims that Bitcoin stands no chance against the U.S. dollar.

Munger was even harsher in his critique of the world’s largest cryptocurrency, describing it as “stupid” and “evil.” The billionaire believes that it undermines the U.S. Federal Reserve, which the U.S. "desperately needs." As reported by U.Today, he also likened the top cryptocurrency to a "venereal disease" in February.

Buffett also harshly criticized Wall Street for turning the market into a “gambling parlor.” He believes that the financial industry encourages risky behavior. At the same time, Berkshire Hathaway has made a big bet on the stock market, purchasing $51.1 billion worthof of shares during the first quarter amid a significant correction. The conglomerate's stock portfolio is now worth a whopping $390 billion.