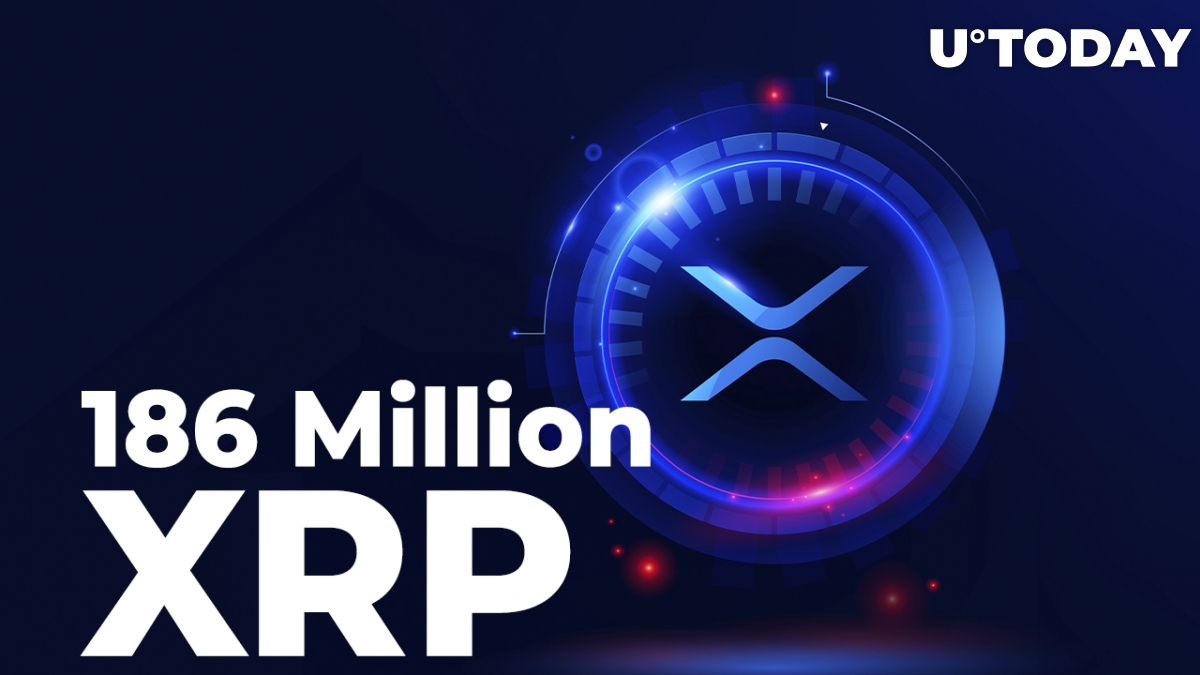 Whale Alert crypto tracking service has spread the word about large sums of XRP tokens getting moved by major global digital trading venues and anonymous wallets with participations of a wallet that belongs to Ripple Labs.

Five transactions have been spotted carrying 20 million, 50 million and 80 million XRP lumps. Meanwhile, the price of Ripple-affiliated XRP has demonstrated a 20% increase over the past week.

The abovementioned crypto tracker has detected five transactions carrying a substantial amount of XRP each. The largest ones pushed 80 million and 50 million between digital wallets.

The rest of the transfers moved mostly 20 million XRP each. Ripple's RL18-VN wallet has also participated, sending XRP to Ripple's ODL corridor in the Philippines—Coins.ph.

The exchanges that have taken part in these XRP transfers are Bitso, Bithumb and Bittrex.

Ripple withdraws 1 billion XRP, locks most of it back up

As reported by U.Today, on March 1, Ripple fintech giant made a scheduled release of a whopping billion XRP from escrow. This is something that it has been doing on a monthly basis since 2017, intending to release 55 billion XRP, with part of it going into circulation and the other part being locked by financial institutions (Ripple customers) on their custody wallets.

Later on, the company locked 800 million XRP back in escrow.