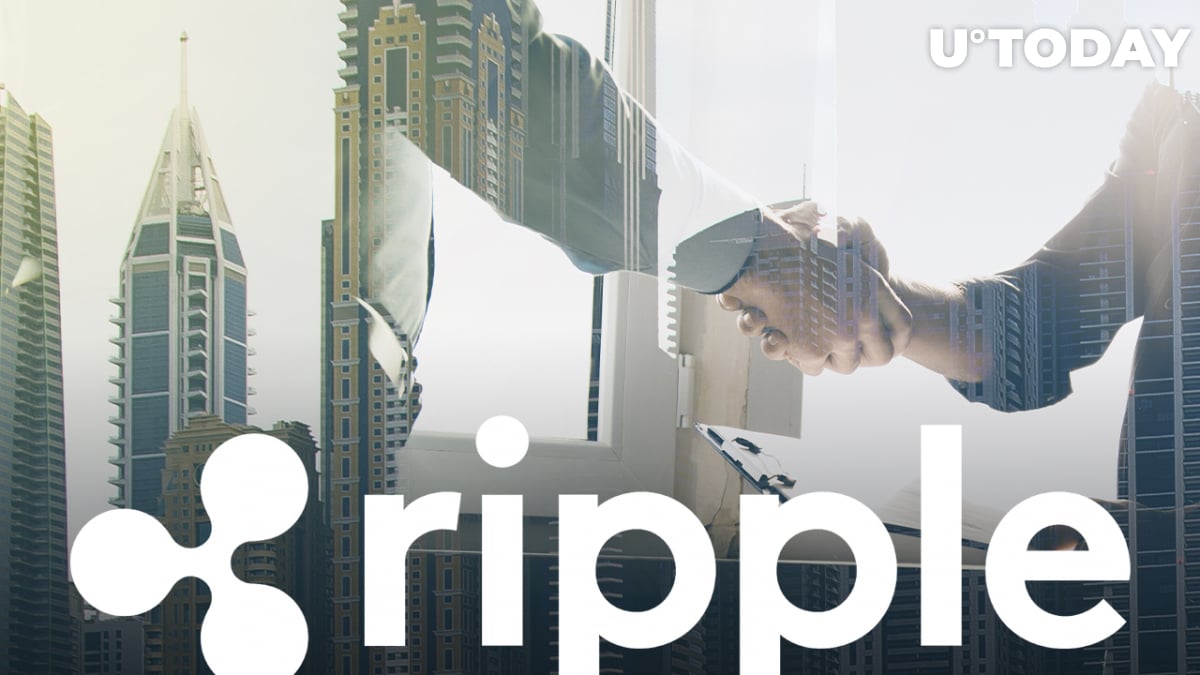 XRP investors are keeping their fingers crossed as the Ripple lawsuit expert discovery wraps up. In January of this year, U.S. Magistrate Judge Sarah Netburn granted a motion to push the discovery deadline in the case between the U.S. Securities and Exchange Commission and San Francisco-based blockchain company Ripple to Feb. 28 to be able to conduct additional depositions.

As Expert Discovery comes to a close tomorrow for the Ripple v. SEC case, I think it’s beyond fitting that our very own @JohnEDeaton1 has taken so much time to compile a list of undisputed facts the XRParmy discovered demonstrating how the SEC picked winners and losers! https://t.co/LaDbPS46ci

The SEC filed its lawsuit against Ripple in December 2020, accusing Ripple of selling unregistered securities. Ripple's legal team is now vying to find out why Ethereum is held to a different standard.

After being postponed four times, high hopes for the conclusion of expert discovery seem to be in place. The discovery process had been postponed from Oct. 12 to Nov. 15 last year before then being extended to Jan. 14 and 19, with a final shift to Feb. 28.

In the latest updates shared by defense lawyer James K. Filan over the weekend, Ripple and the individual defendants filed their opposition to the SEC's Motion for Partial Reconsideration and Clarification of Judge Netburn's DPP Ruling.

Ripple stated that the SEC is simply seeking a "do-over" as the agency filed an opposition to compel turnover of notes taken by Matthew Estabrook, claiming the deliberative process privilege. However, the SEC went ahead and submitted the notes to Judge Netburn for an on-camera review.

The recent motion by Ripple and the individual defendants might be ''the hardest hitting brief'' by the SEC, according to Attorney Jeremy Hogan, partner at Hogan & Hogan.

In a previously unsuccessful attempt by the SEC, District Judge Torres denied, in a one-word order, the SEC's motion to file a sur-sur-reply in support of its motion to strike Ripple's fair notice defense.

CryptoLaw founder John Deaton, in an earlier prediction, believes the lawsuit might come to a favorable conclusion for XRP as the SEC may have to prove that Ripple's defendants, Chris Larsen and Brad Garlinghouse, had actual knowledge that XRP was a security, or that they were reckless in not knowing.