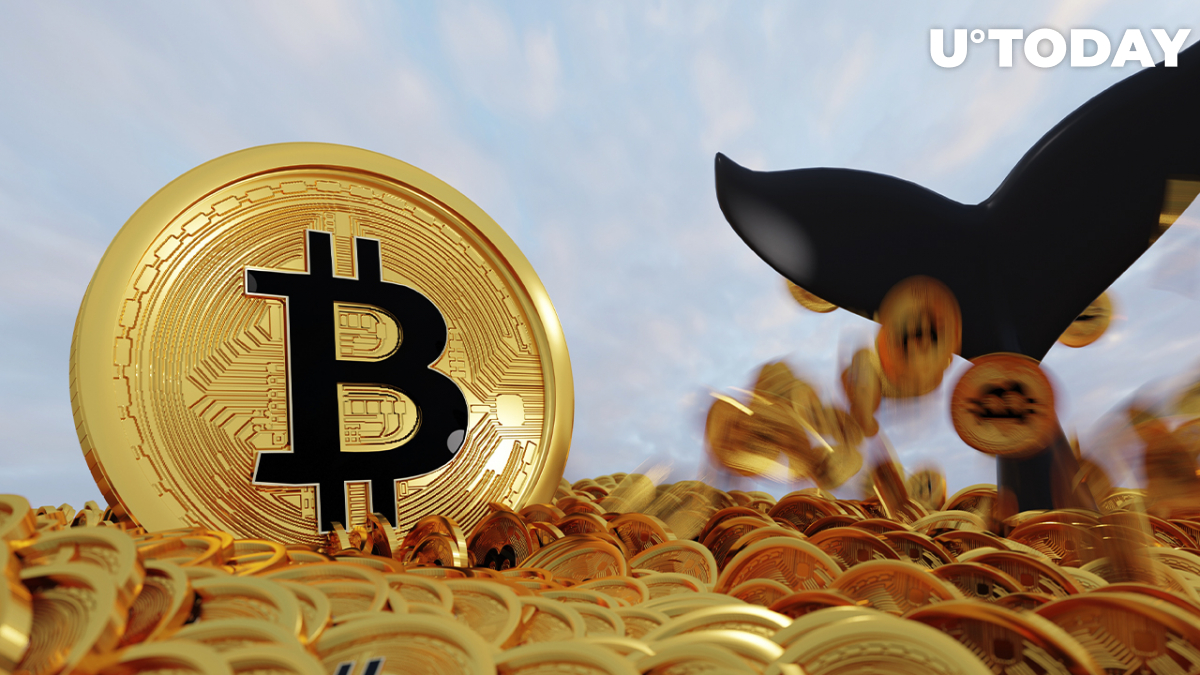 Following the consolidation of Bitcoin on the cryptocurrency market, whales have started to market significantly more large transactions than ever before, as Santiment reports. The reason behind it could be the redistribution of funds or, in fact, the appearance of buying power.

According to the provided data, more than 13,400 transactions with a value greater than $1 million have been made by whales in the last three days. Such a spike in volume might be tied to the price action of the first cryptocurrency.

On Feb. 28, Bitcoin has suddenly rallied to $44,000 and then later tested the local resistance at $45,000. Previously, Benjamin Cowen marked the strong resistance point for Bitcoin that was staying at a 21-week moving average. According to the analyst, bulls and bears were actively fighting for it, but according to the current situation on the chart, bulls have most likely failed to push the price through.

? While #Bitcoin hovers between $43k and $45k and traders await the next big swing, whales are becoming increasingly active in making massive transactions. In the last three days, there have been 13,400 $BTC transactions exceeding $1M in value. ? https://t.co/6IWkSLGtTZ pic.twitter.com/cUlzd20iak

Another metric speaks in favor of the increased number of transactions larger than $1 million in trading volume on the market. According to TradingView, Bitcoin has faced a spike in the volume of funds circulating on the market since Feb. 28.

Numerous analysts have previously noted that the increase in volume on the network and funds circulation could be tied to the inner distribution of funds of large centralized exchanges due to the rapidly changing shape of the market.

At press time, Bitcoin trades at $43,400 and has unfortunately lost 4% of its value in the last 24 hours. Other cryptocurrencies are also facing a slight retrace.