Yuri Molchan
San Francisco-based fintech giant has participated in transferring almost 100 million XRP, while the token has been moderately rising in the past few days 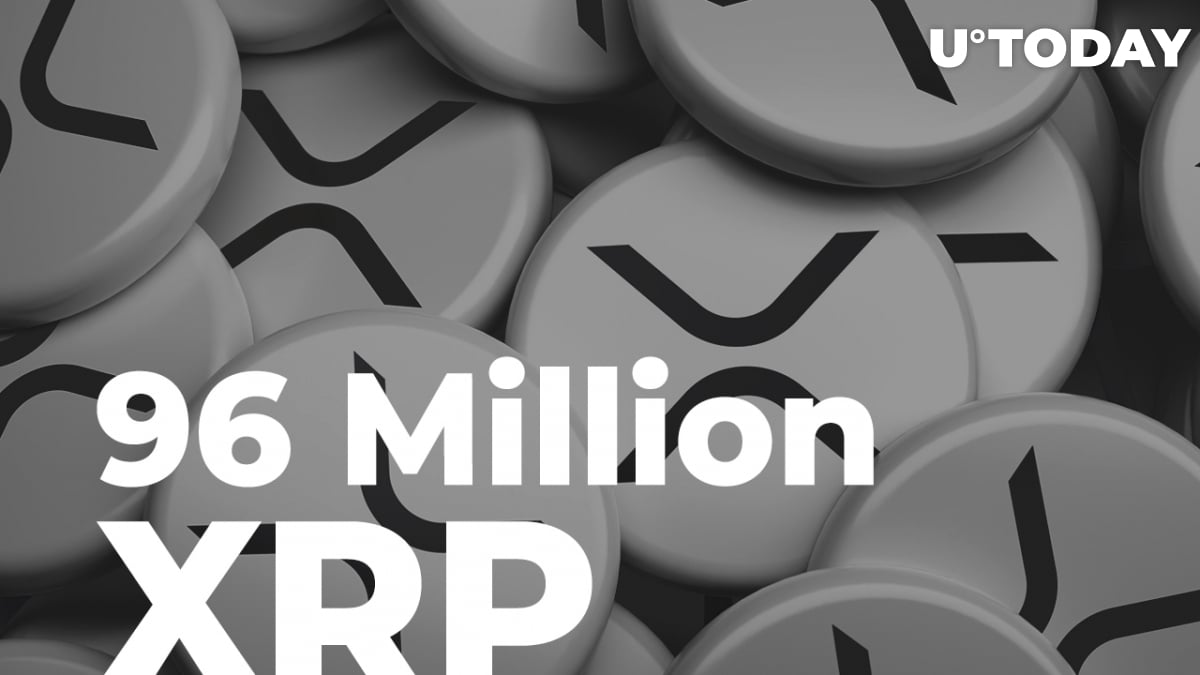 According to recent tweets by Whale Alert, Ripple Labs has taken part in moving close to 100 million XRP tokens after it had locked 800 million tokens back in escrow.

Meanwhile, in the past few days, the Ripple-affiliated token has shown a moderate rise of over 8% before losing 5.16%.

Data shared by popular tracking service Whale Alert shows that in the past 16 hours, three "heavy" XRP transactions were conducted by Ripple, Bitstamp exchange and an anonymous wallet.

In this short series of crypto transfers, the Ripple giant moved almost half of the wired XRP amount—50 million tokens. This is the equivalent of $39,317,676.

However, analytics from the Bithomp platform, which is focused on XRP and transactions related to it, showed that what Whale Alert tagged as an "unknown wallet" is in fact U.S.-based Bittrex exchange.

The same source of XRP-related analytics shows that the 25.5 million XRP went not to an anon address but to the BitGo crypto custody platform that was bought by Galaxy Digital last year.

After the blockchain-oriented monster from San Francisco released a whopping billion XRP worth almost $776 million, following the programmed schedule of withdrawals since 2017, today, Ripple made three transactions to lock 800 million from that billion back in escrow.

The remaining 200 million will be used for covering Ripple's operational expenses, supporting the coin's liquidity on digital exchanges. Part of it may also be sent to the company's multiple customers in various parts of the world.