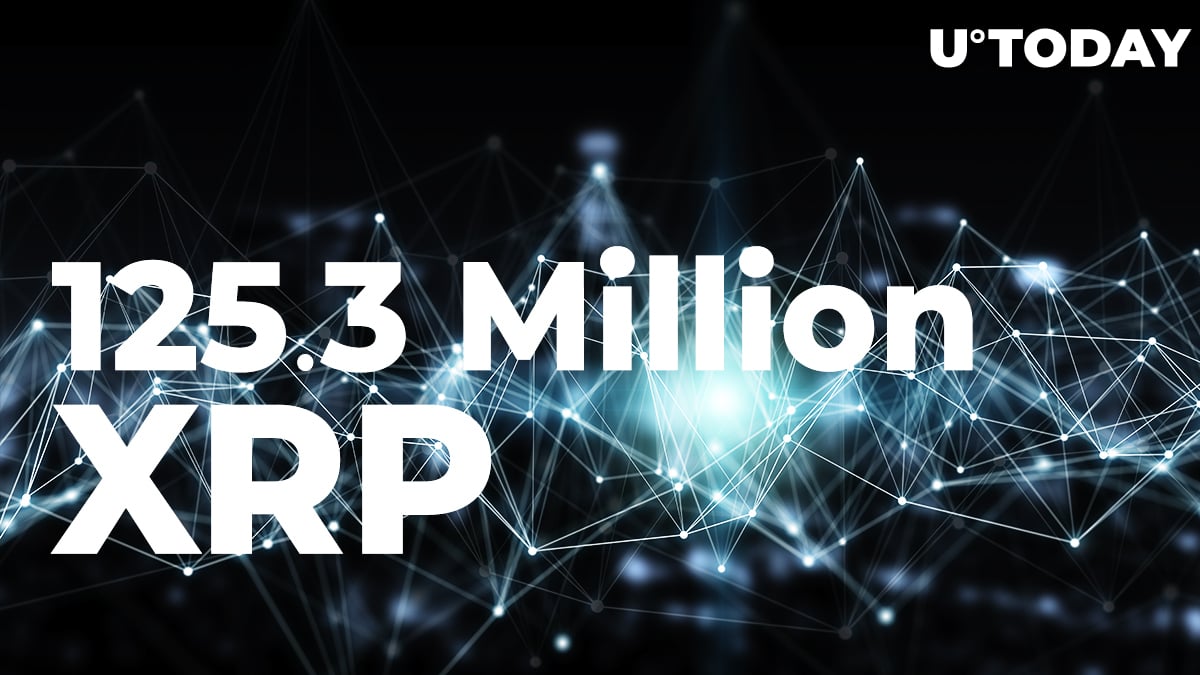 Popular crypto service that tracks large amounts of crypto as it becomes transferred on the blockchain, Whale Alert, has spotted several large transactions of the sixth largest cryptocurrency – XRP, affiliated with Ripple. The total amount of crypto moved in fiat exceeds $150 million.

The largest single transfer here constituted 85.8 million XRP tokens, according to the analytics data shared by the tracking service.

According to Whale Alert, in the past sixteen hours, Ripple and several top-tier crypto exchanges have transacted a whopping 125.3 million XRP coins. That is an equivalent of $155,176,317 in fiat.

Ripple has made two transactions, moving a total of 20 million XRP. Whale Alert says that these coins were moved to anonymous wallets. However, data from the analytics website Bithomp shows that the recipient was the RL18-VN wallet.

It belongs to the Ripple decacorn and is usually used for distributing XRP beyond Ripple – to its investors, customers and partners, as well as crypto exchanges for supporting the coin’s liquidity.

The company also uses this address to convert XRP to fiat to cover their operational expenses.

Bybit exchange has transferred a staggering lump of 85,849,900 XRP tokens to the Binance exchange. This totals $104,214,600 USD at the current exchange rate.

As reported by U.Today on Thursday, Japanese crypto exchange Liquid had suffered a security breach. As a result, cryptocurrencies worth over $80 million were stolen by cybercriminals.

The malefactors managed to withdraw around 11.5 million XRP, over 100 Bitcoins, a close to 10 million TRX and a $60 million worth of Ethereum and ERC20 tokens.

The exchange team tweeted that the cybercriminals managed to compromise the hot wallets of the platform, so Liquid began to move the remaining crypto assets to cold wallets.

At the time of writing this, the sixth biggest crypto by market cap, XRP, is trading at $1.25, showing a ten-percent growth in the past twenty-four hours, according to CoinMarketCap.

On August 15, XRP reached a peak of $1.33 and since then it has been trying to recapture it after a slight decline.