Yuri Molchan
According to data taken from a website dedicated to Jed McCaleb's XRP holdings, the former Ripple CTO has slightly over 800 million left 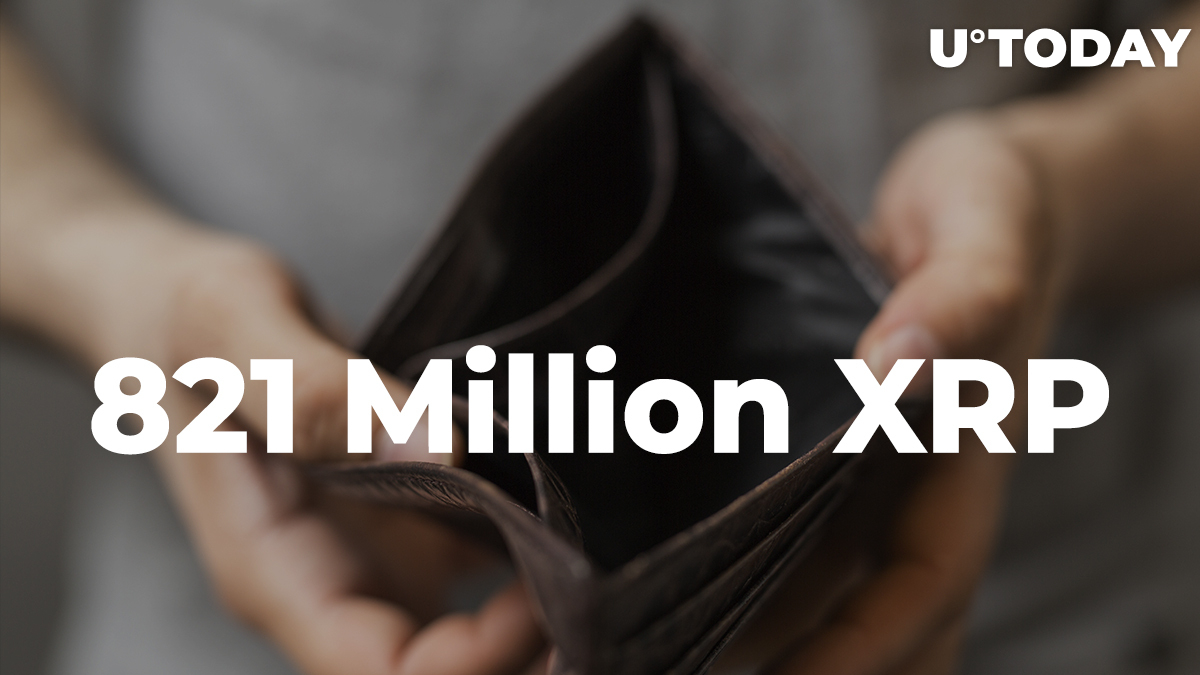 Data shared by a website dedicated to tracking down Jed McCaleb's XRP balance shows that the Ripple co-founder and first chief technology officer has less than a billion XRP left in his wallets.

Over the past three weeks, he has sold 91.2 million XRP tokens.

Jed has 821.7 million XRP remaining in his wallets

A website created by some researchers in the XRP community to watch Jed McCaleb's XRP balance melt shows that the co-founder of the fintech behemoth Ripple has 821,725,562 XRP left overall on the balance of all of his wallets, including "tacostand."

However, the website, it seems, shows only his current balance but does not take into account how much more XRP Ripple still has to send to its former CTO.

However, XRPscan data shows that from time to time, Jed has been moving XRP from other his wallets to "tacostand" as well. In August, he shifted 23.6 million XRP from his rLkMJhSVwhmummLjJPVrwQRZZYiYQhVQ1A wallet to "tacostand."

After McCaleb left Ripple in 2013 to found a rival blockchain platform, Stellar, and realized his ideas would not be implemented at Ripple, Jed and Chris Larsen (another co-founder and, back then, the CEO of Ripple), agreed on a scheme of XRP sales.

During the first week of the second, third and fourth years after the compensation agreement was signed, McCaleb would sell $20,000 worth of XRP.

Then, during the fifth and sixth years, the allowed amount of XRP to sell was 750 million XRP annually.