Yuri Molchan
Hackers have moved an $80 million worth of crypto assets from Liquid, including 11 million XRP, according to Whale Alert 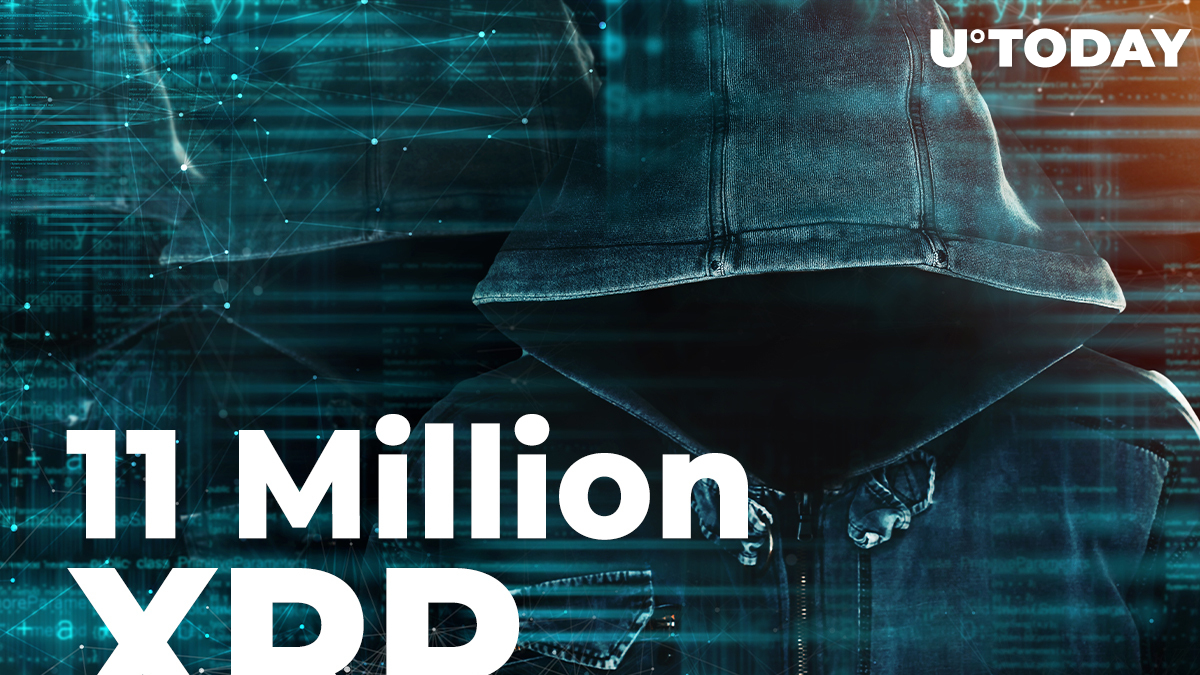 Earlier today, the Twitter handle of the Japanese crypto exchange Liquid announced that the platform had been attacked by hackers. They managed to withdraw $80 in cryptocurrencies, including 11 million XRP, as well as TRX, Bitcoin and Ethereum.

The Liquid’s tweet says that the malefactors managed to steal over 100 Bitcoin, almost 10 million TRX, 11 million of Ripple-affiliated XRP, and close to $60 million in Ethereum and various ERC20-based tokens.

Whale Alert Twitter account, that tracks large movements of various cryptocurrencies, has noticed 9,840,490 XRP moved to the XRP address mentioned as the one that belongs to the hackers in the tweet of the Liquid team.

The Bithomp analytics website shows that three transfers, totalling approximately 11.5 million XRP, have been conducted to that wallet.

Hot wallets have been compromised

The tweet of the exchange has also mentioned wallets for BTC, TRX and ETH, where the corresponding stolen cryptos were transferred.

According to the tweet, the assets withdrawn by the malefactors had been kept in hot wallets and now the team is moving the remains of the crypto to cold wallets.