Vladislav Sopov
High Ethereum (ETH) fees are the holy grail of its critics. However, in some cases, breathtaking amounts of money can be transferred for only a couple of dollars 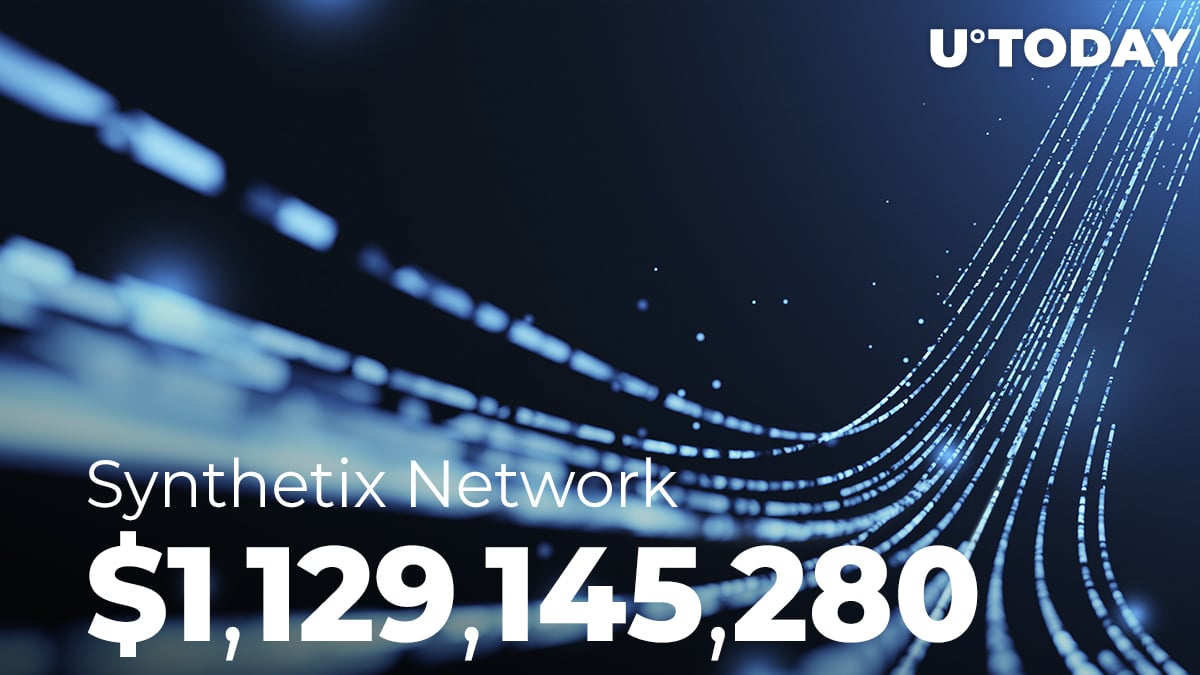 Mr. Warwick shared a tweet from SNX Whale Watch, an automated service that tracks the activity of "fat cats" on Synthetix protocol. The message reports the massive transaction sent on Jan. 15, 2021, from Synthetix Reward Escrow. 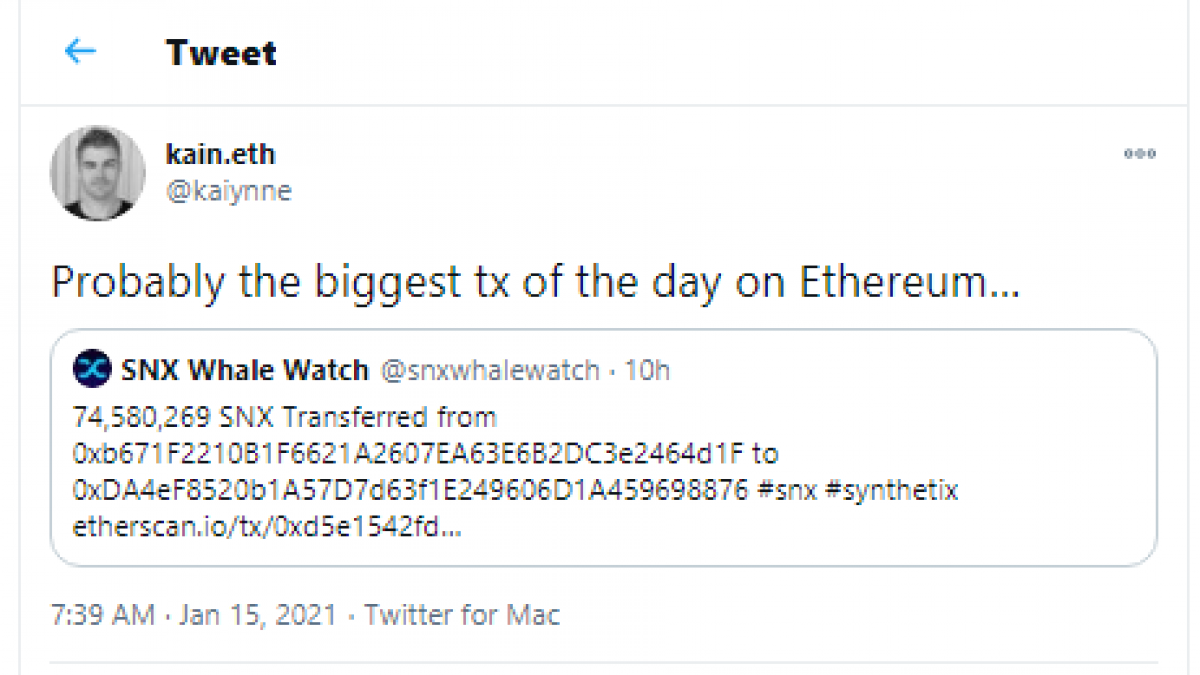 The Ethereum (ETH) community is excited by this "unstoppable" transaction confirmed for 0.00000065 percent of its value. Another outstanding Ethereum (ETH) contributor, Compound (COMP) CEO Robert Leshner, gave his kudos:

However, during the last few months, Ethereum (ETH) network fees used to rocket insanely due to severe network overload. For instance, during the most overhyped days of DeFi mania in August, Ethereum (ETH) fees printed three-year highs over $15 for a median fee.

It is also worth noting that, in 2020, Ethereum (ETH) surpassed Bitcoin (BTC) by aggregated network fees for the first time in its history. 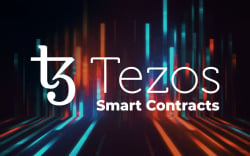