Joseph Young
Ethereum fees paid to miners have hit levels not seen since three years ago, as the demand for DeFi rises. 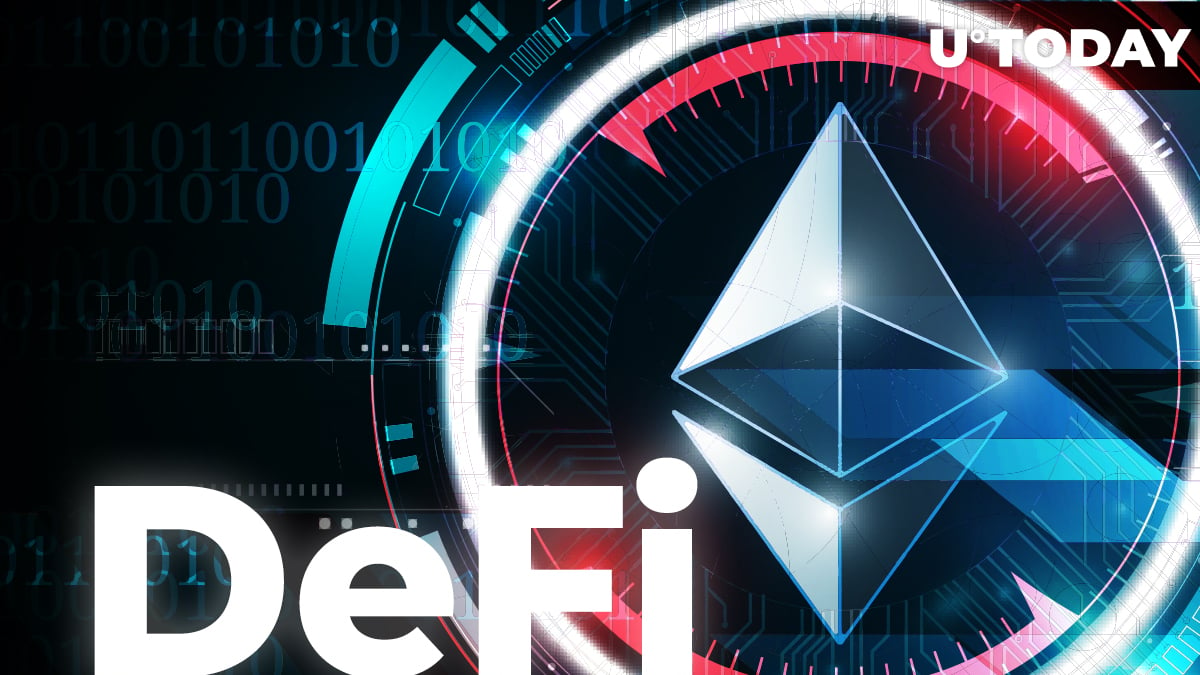 The total value locked in decentralized finance (DeFi) has surpassed $4 billion. With it, the transaction fees to miners on the Ethereum network has surged to levels unseen for three years.

“The total amount of fees paid to miners are above the [2017] craze. In July, 22.2% of #ETH miner revenue came from transaction fees.”

The primary reason why Ethereum fees are soaring is due to the growing demand for DeFi. When an increasing number of users continuously utilize DeFi apps, the user activity on the Ethereum network increases.

Another potential catalyst could be the frenzy around new tokens on decentralized exchanges (DEXes).

DeFi is causing Ethereum fees to rise to unsustainable levels

Data from YCharts show that the average fee for an Ethereum transaction has risen to $1.59. For transactions involving smart contracts and token swaps, fees spiked up to $5 to $15.

A pseudonymous trader voiced his frustration on rising ETH fees. He said:

“$15.5 gas fee on eth now and climbing from $10 yesterday, this is like crypto kitties on steroids. All I wanted to do is farm some crumbs of yield.”

The main issue Ethereum users currently face is that the fees can spike substantially depending on the network’s capacity. While users have the option to use low fees, it reduces the chances of having the transaction processed in the short-term.

Spartan Black’s Kelvin Koh, who invested in DeFi since early 2020, said the demand for DeFi wouldn’t slow. If so, fees on Ethereum are unlikely to become cheaper in the months ahead. He explained:

“DeFi coins that have massively outperformed YTD are likely to take a pause while this rotation is happening, unless they have specific positive catalysts that can drive their prices higher. When this large cap rally has run its course likely within 2-3 months, I expect a flood of capital to flow back into the DeFi names again, triggering the next phase of re-rating, which is likely to be even more powerful than the first wave.”

If current levels of demand for Ethereum and DeFi are sustained, the rising ETH price could drive the fee further upwards.

Is there any solution?

Ethereum faced similar issues in 2017 when user activity achieved an all-time high. The most obvious answer to scalability problems is ETH 2.0, but it is probably months away from the official mainnet launch.

Based on the data and the trend of the DeFi market, the Ethereum network fees are projected to increase. Until user activity fades, the blockchain would remain clogged, causing a jam of transactions.

Data from Etherscan shows daily gas used by users has surpassed 78 million. The term gas refers to the transaction fee paid by users on Ethereum. For now, the market is seemingly cooling off after a prolonged uptrend. Some stability in ETH and the cryptocurrency market could raise the probability of a short-term decline in fees.