Zeus Capital Confirms It Never Produced Research About Chainlink (LINK). Who Was Behind It? 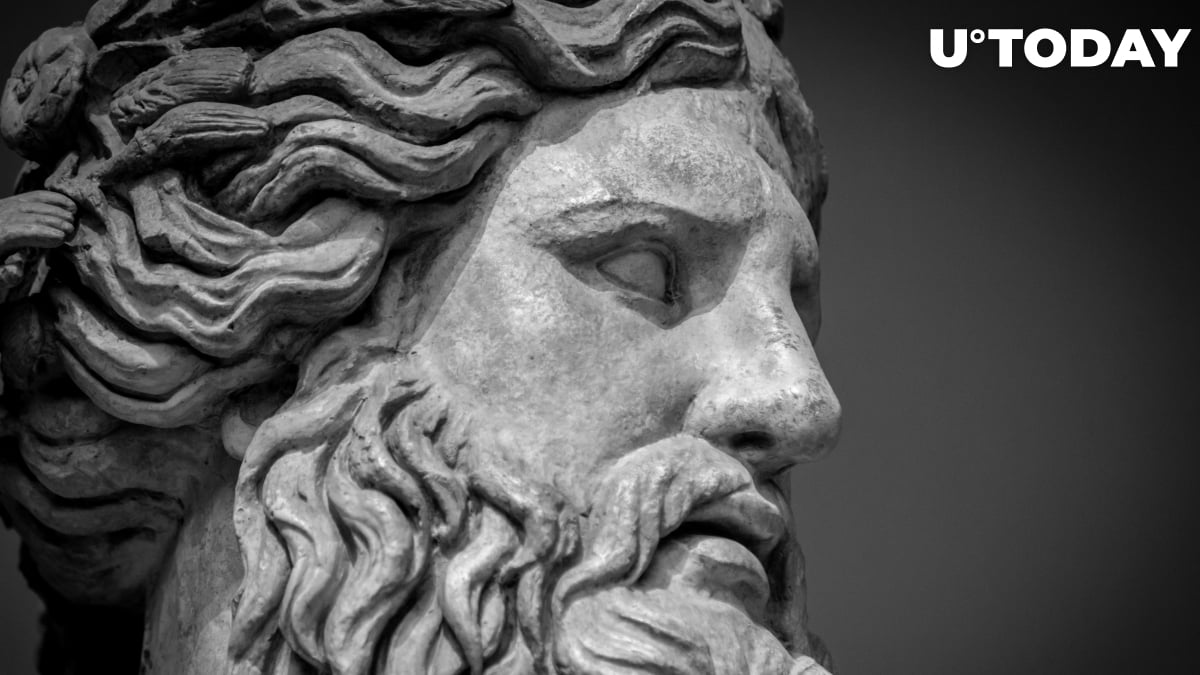 U.K.-based Zeus Capital Limited has published a statement, denying its involvement in creating the controversial report about Chainlink (LINK) being a scam.

The FCA-regulated asset management firm distances itself from Zeus Capital LLP, another shady firm that was behind the research:

“For the avoidance of doubt we would like to state that Zeus Capital Limited has not produced or published research on this subject and has no relationship or affiliation with Zeus Capital LLP whatsoever.”

Hot on the heels of LINK’s 40 percent price rally that took it to new all-time highs, these damning revelations became a hot topic on top cryptocurrency subreddits and Twitter.

Prominent trader and Bitcoin maximalist Tone Vays praised the quality of the report, claiming that it must have taken months to conduct this kind of thorough research.

Four days and thousands of angry tweets left by LINK holders later, Zeus Capital LLP continues to stand its ground while confirming that it indeed has nothing to do with the firm of the same name across the pond:

“Such a pathetic effort by the self-proclaimed '$LINK marines' to change the narrative Address the points in the report! Any word in the dictionary + Capital is used by dozens of companies across the world.”

All these allegations were vehemently denied by Nexo co-founder Antoni Trenchev who insisted that his team was in touch with the cryptocurrency’s co-founder Sergey Nazarov.