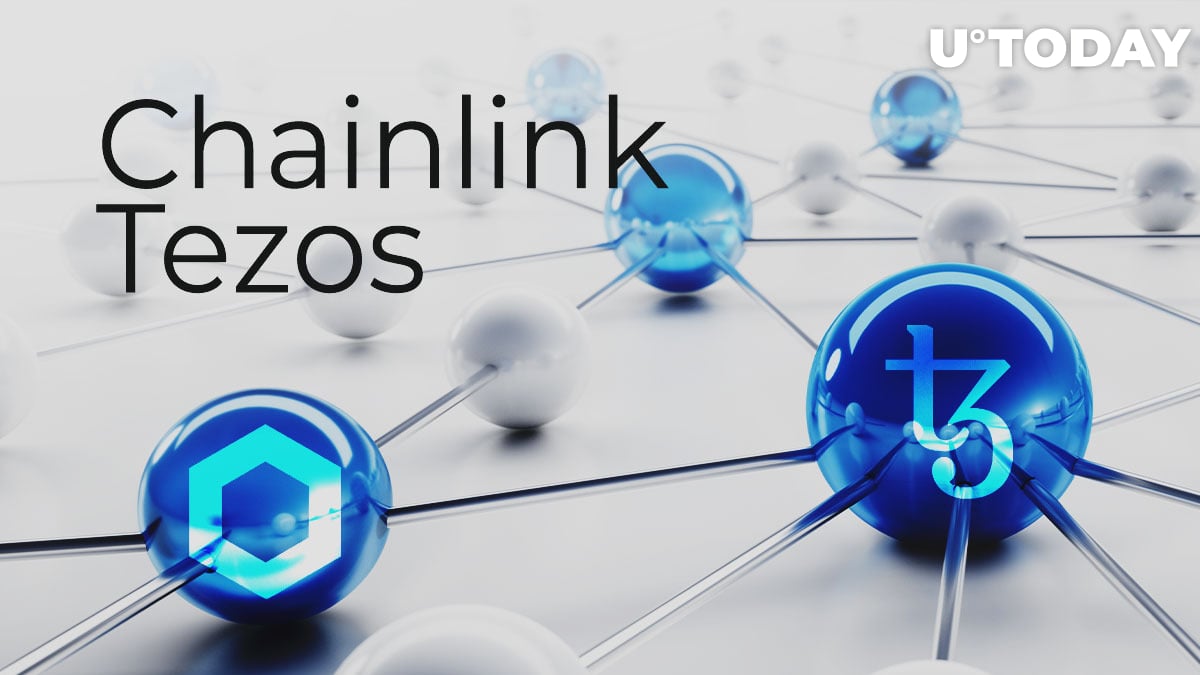 The tie-up between the two ecosystems was funded by the Tezos Foundation, according to a blog post published by Cryptonomic.

Chainlinks co-founder Sergey Nazarov said that he was “looking forward” to that collaboration:

With the help of this middleware solution, Tezos developer will be able to get access to off-chain data and integrate it into their applications. Its authenticity will be verified by the oracle that relies on a slew of validating patterns.

The integrated Tezos smart contract will be written in a Python-based called SmartPy. Cryptonomic promises to keep the community posted about their development progress.

Chainlink, the leading smart contract technology supplier, has managed to secure partnerships with such juggernauts as Google and Oracle.

In February, its oracles services extended beyond Ethereum after multi-chain platform Polkadot announced their integration.

Meanwhile, the Celsius Network started relying on Chainlink’s price data feed in late March to increase its level of transparency.