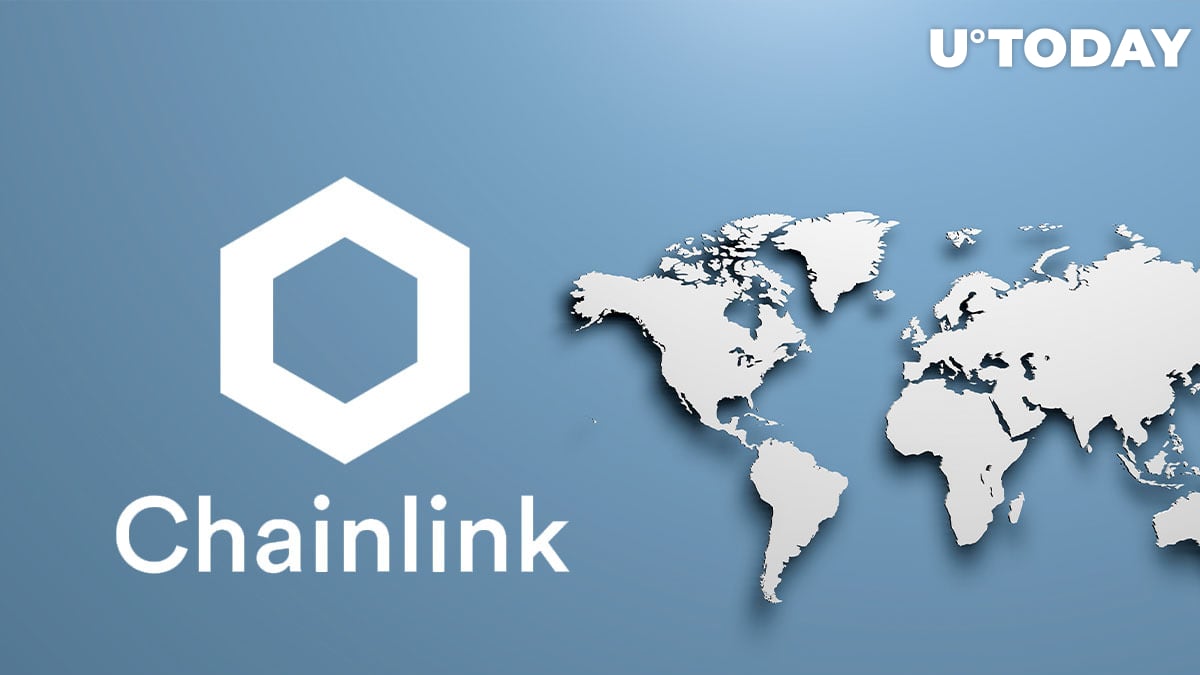 Oracle provider Chainlink has been recognized as a technology pioneer by the World Economic Forum (WEF) for connecting blockchain-based smart contracts with real-world data.

Along with other awarded companies, Chainlink will contribute to different kinds of activities organized by the WEF during the next two years.

Chainlink has managed to generate a lot of buzz because of its LINK token that went on a  1,200 percent price rally in 2019.

It represents a decentralized oracle network that allows smart contracts to get access to off-chain data without having to trust a single third-party service that acts as a point of failure.

Sergey Nazarov, the co-founder of Chainlink, says that the team behind the crypto project is proud of helping to make both global and local economies more accountable:

We're proud to play a role in bringing accountability and automation to global and local economies, and we look forward to contributing to Forum dialogues on this challenge.

The WEF, the international charitable organization that is particularly known for its annual meetings in Davos, chooses fledgling companies that are striving to make the world a better place with their innovations.

In fact, the latest list marks the 20th anniversary of the ‘Tech Pioneers’ initiative. Throughout these years, the WEF has awarded such disruptive companies as Google, Airbnb, and Twitter.

Apart from Chainlink, 99 other companies from a myriad of industries have made the cut -- from biotechnology to driving automation.

North America is far ahead of other regions with 46 tech pioneers awarded by the WEF.