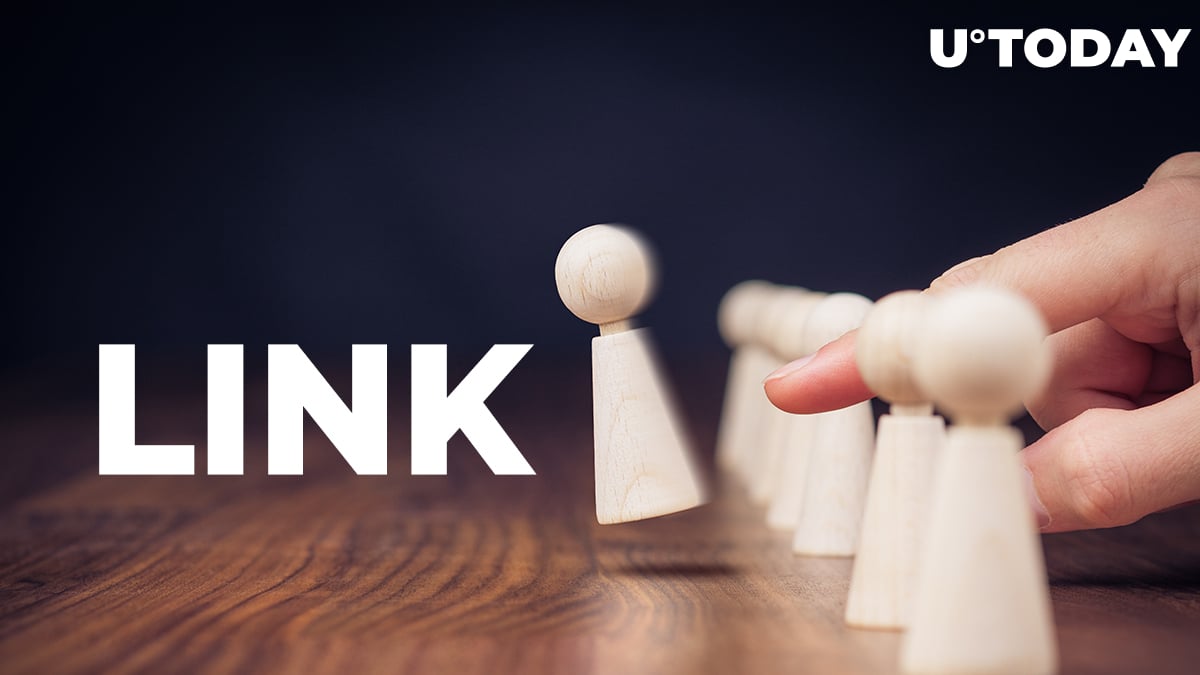 Chainlink (LINK), the native token of the eponymous decentralized oracle network, has stormed into the top 10 biggest cryptocurrencies by market capitalization, according to CoinMarketCap data.

During another blistering rally, LINK cryptocurrency managed to surpass such heavyweights as Binance Coin (BNB) and EOS (EOS), which occupy the 10th and 12th spots, respectively.

You can still make it

With Bitcoin acting like a stablecoin over the past month, some might assume that crypto has already lost its speculative allure.

LINK, which has surged about 40 percent in the past two days, is proof that one can still generate eye-popping returns in crypto.

Those "LINK marines" who bought the token when Chainlink went live on the Ethereum mainnet on May 30, 2019, are now sitting on 650 percent gains.

Chainlink’s oracle technology that ensures interoperability between different smart contracts platforms has been integrated by numerous partners—from Google Cloud to Tezos. By announcing new tie-ups left and right, the project is taking a page out of Ripple’s playbook.

Messari’s Ryan Selkis has poured scorn on Chainlink’s fundamentals, claiming that they are misunderstood.

"ChainLink is proof that no one knows what they’re talking about and crypto 'fundamentals' is basically macro sentiment, alchemy, and animal spirits."

He goes on to compare LINK to XRP but says it lacks "the long institutional con."

As reported by U.Today, veteran chartist Peter Brandt called LINK "a big nothing" that was bought by those who realized that XRP was "a scam."