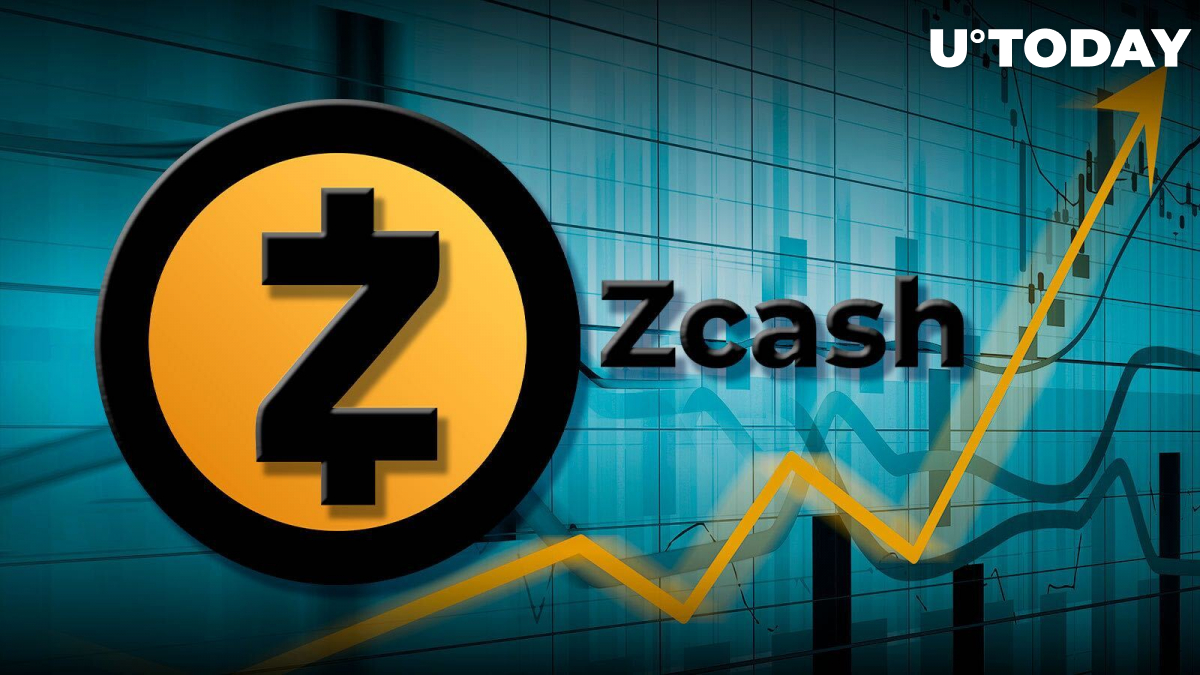 Electric Coin, which is the issuer of the self-titled privacy-protecting cryptocurrency Zcash, published a press release on the occasion of the sanctions imposed by the U.S. Treasury on another popular service for the anonymization of crypto transactions, Tornado.Cash. In its publication, the company stated that Zcash is fully compliant with the AML/CFT standards of both European and American regulators. Moreover, Electric Coin reminded that Zcash as a cryptocurrency traded on centralized exchanges like Coinbase and Gemini and was approved by the New York State Department of Financial Services (NYDFS).

At the end of the day, when the sanctioned Tornado.Cash (TORN) lost 36% of its price and all of its GitHub contributors' accounts were deleted, Zcash token itself (ZEC) surged 14%.

Notably, Zcash is affiliated with Edward Snowden, the odious WikiLeaks whistleblower who revealed U.S. government surveillance secrets and fled the United States in 2013. In April of this year, Snowden claimed to have been one of six signatories to the Zcash multisig key.

Is it possible for Zcash to have it both ways?

At the start of the project in 2016, Zcash had the characteristics of a fully anonymous decentralized blockchain that uses zero-disclosure proofs in transactions. It is the inability to identify the amount and track transactions that distinguishes Zcash from Bitcoin.

Nevertheless, the company's latest publication and the recognition of regulators' adherence to money laundering and terrorist financing requirements begs the question: Where does ZEC's anonymity begin and where does it end?