Edward Snowden Explains Why He's Not Into Dogecoin and Shiba Inu 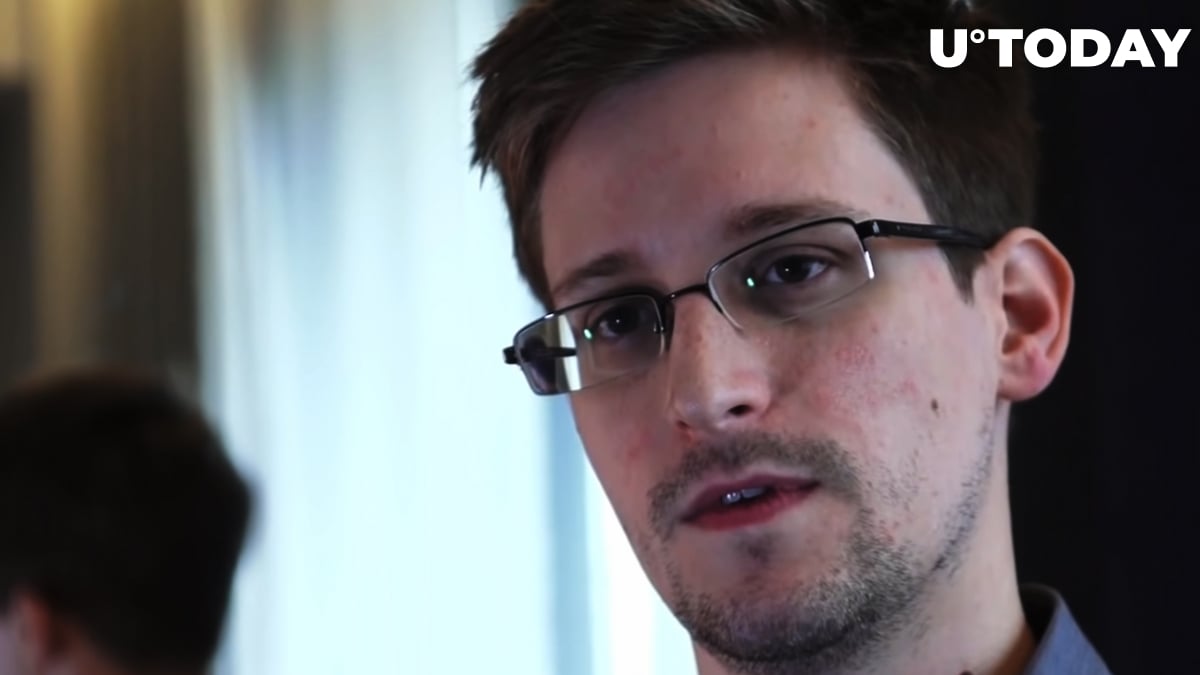 Famed whistleblower Edward Snowden has clarified his stance on the canine coin mania in a series of recent tweets.

The 38-year-old cybersecurity expert claims that he looks at cryptocurrencies of the likes of Dogecoin and Shiba Inu with distaste because of his poor sense of humor.

He’s also concerned about the fact that many buyers might mistake dog money for a legitimate investment, which will hurt them financially.

Leave the nice dog man alone. I've never been a fan of any flavor of dog money, because a) I am a humorless scold and b) I think a lot of earnest people will mistake it for an investment and get hurt, but Billy has imo always tried hard to be a positive voice.

Yet, the former National Security Agency contractor, who blew the whistle on massive surveillance programs conducted by the U.S. government, had some words of praise for Dogecoin co-founder Billy Markus, claiming that he’s “a positive voice” within the cryptocurrency community.

He went on to mention that he respects people who treat canine coins as a frivolous joke instead of trying to present them as something serious.

As reported by U.Today, Snowden warned his five million Twitter followers against splurging their hard-earned money on Shiba Inu, riling up the community of the hottest meme coin of the year. Notably, SHIB is down roughly 35% since Snowden’s tweet.

Without naming names, Snowden took aim at venture capitalists who write negative things about Bitcoin while promoting “centralized garbage-coins” that these VCs happen to have a huge stake in.

There is a strain of wealthy VC-guy who pretends to do you a favor by "warning" against Bitcoin (or whatever) while hyping centralized garbage-coins that they coincidentally happen to own an enormous stake in.

If you ever make it, don't be that guy. If you are that guy, change.

He also mentioned that the servers that he used to leak highly secretive information to journalists were paid for with the help of the largest cryptocurrency.

The former CIA subcontractor, however, stressed that he wasn’t a Bitcoin maximalist.

When confronted about his support for Zcash, an anonymity-focused cryptocurrency that recently transitioned to proof-of-stake, Snowden said it had addressed Bitcoin’s “enormous” privacy problem.