You Can Now Trade Avalanche (AVAX) on Binance.US

Alex Dovbnya
Binance.US has added a new Avalanche (AVAX) pair that makes it possible to trade the token against Bitcoin (BTC), the largest cryptocurrency 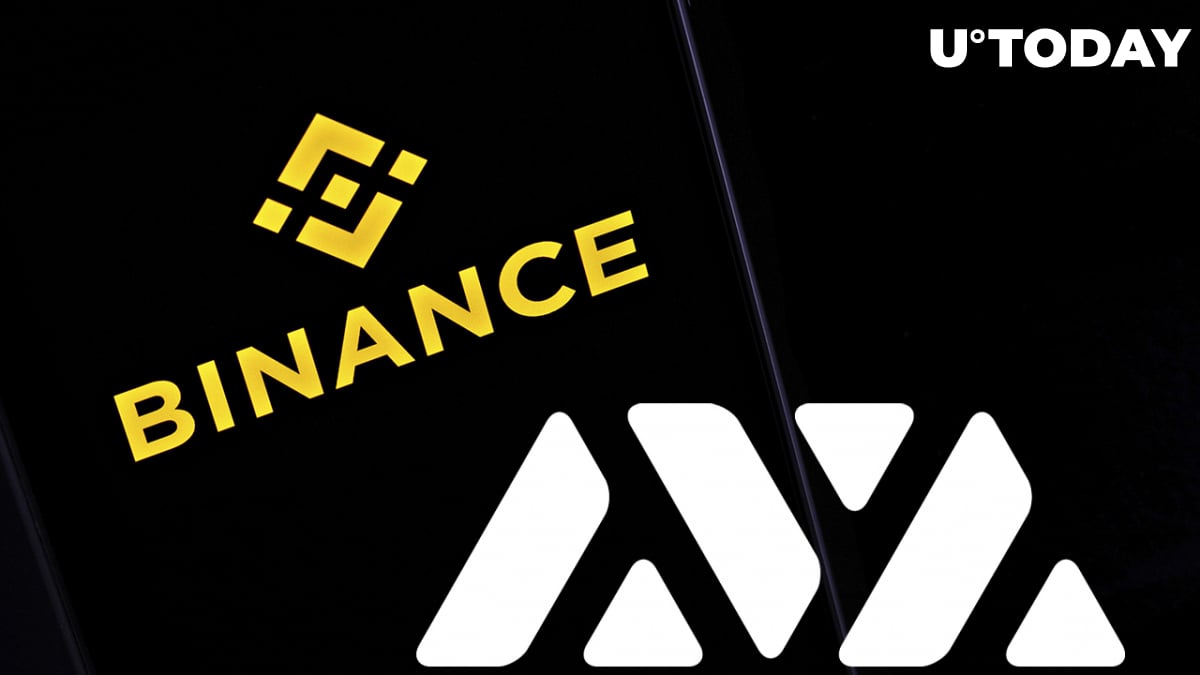 Binance.US, the U.S.-based subsidiary of cryptocurrency juggernaut Binance, has announced its users can now trade Avalanche (AVAX) against Bitcoin.

The trading platform initially listed the cryptocurrency in November. From the get-go, users were able to trade the AVAX token against the U.S. dollar and the Tether stablecoin.

AVAX is the native cryptocurrency of the Avalanche smart contract platform, which competes with Ethereum.

The token is in 10th place by market capitalization, sitting behind Solana and Cardano. AVAX is currently trading at $70 on major exchanges after spiking roughly 5% over the past 24 hours, performing in line with the rest of the cryptocurrency market.

The token has recorded over a billion dollars in daily trading volume.

The AVAX/USDT pair is responsible for 15% of the sum, with Coinbase, the top U.S. exchange, coming in second place.

Related
Bitcoin Erases Gains, Dashing Hopes of Quick Recovery
AVAX is down 51.13% from its record peak of $144.96 that was hit in November. The token is currently valued at $18.8 billion.

The Avalanche smart contract platform is currently in fourth place by total value locked in the decentralized finance sector (behind only BNB Chain and Terra).

As reported by U.Today, the Avalanche Foundation recently opened a $290 million incentive fund for scaling its "subnet" feature, which allows users to create numerous blockchains for specific applications.

Earlier this week, the cryptocurrency's staking rate surpassed the 50% threshold.

In late February, digital payment platform Wired added support for Avalanche (AVAX), thus making it possible to spend the token at millions of locations around the globe.