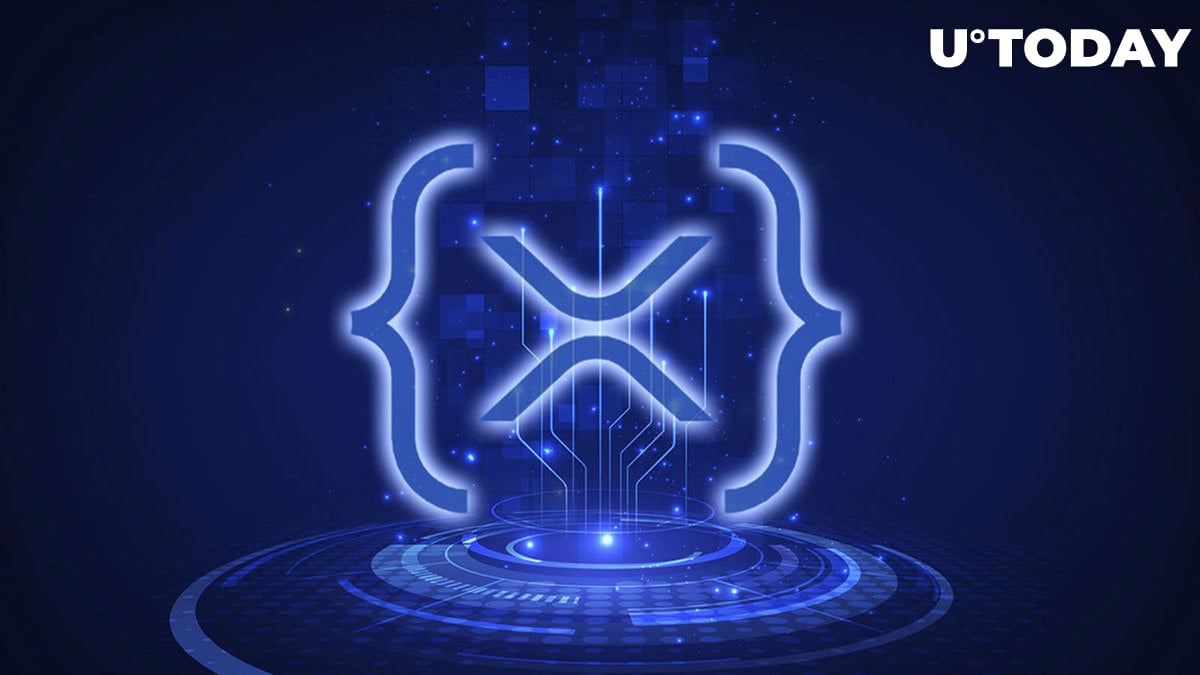 Evernode, a project bringing "Layer 2" smart contracts to XRP Ledger, is celebrating a new milestone. The Evernode project says its betanet ticked over smoothly into its third epoch. It also notes that the Evernode (beta) Hook has distributed over 10.2mm (beta) Evers without a hitch.

Quite the milestone: Our betanet ticked over smoothly into its third epoch. The Evernode (beta) Hook has distributed over 10.2mm (beta) Evers without a hitch.

With Hooks, any project could decentralise its tokenomics and have its treasury managed by the XRPL via a Hook. 🔥🔥🔥 pic.twitter.com/hCDJSHbVdF

Evers (EVRS) is the native currency of the Evernode Layer 2 networks, which are issued on XRPL as a way to reward node operators and allow for the payment of node hosting services by dApps.

According to its roadmap, Evernode will launch in two beta phases: public beta and private beta, before its official launch, which would be dependent on the Hooks amendment. Additionally, for Evernode to come to XRPL, the Hooks amendment must pass a governance vote by the nodes and validators of the XRPL. Hooks add smart contract functionality to XRP Ledger, as they are small pieces of code that allow XRP Ledger accounts to function as "lite smart contracts."

David Schwartz, CTO of Ripple and one of the initial developers of XRP Ledger, discussed his ideas for a sidechain for the Ethereum Virtual Machine (EVM) back in September. He planned to make it possible for Ethereum smart contracts to be executed on the XRP Ledger (XRPL), lowering entry requirements for developers.

Currently, Ripple is testing a method by which programmers may quickly deploy smart contracts created for Ethereum on its XRP Ledger (XRPL) platform.

An EVM-compatible side chain — a blockchain that functions in parallel with the main XRPL blockchain — has now been launched on the devnet, where developers can test implementations before they go live on the main network.