Alex Dovbnya
XRP sees a record number of whales as it steadies at $0.55 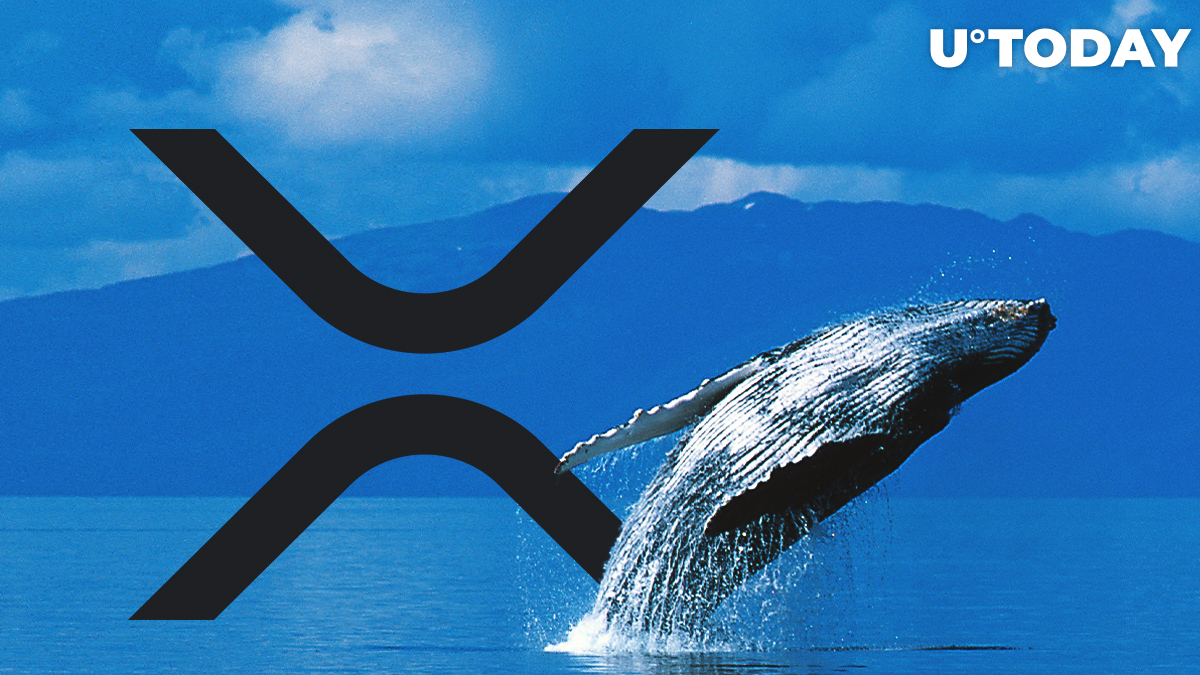 According to cryptocurrency data analytics platform Santiment, the number of XRP accounts that hold more than 10 million tokens (roughly $5.6 million at press time) has hit a new all-time high of 339.

One day to go

As reported by U.Today, the number of XRP whales has been on the rise since early November.

Santiment estimates that there has been a 10.1 percent uptick over the past three weeks.

This influx of new whales is most likely driven by Flare Networks’ token airdrop that is expected to take place this Saturday.

Over 50 cryptocurrency exchanges, including Coinbase, Bitfinex, and Binance, are taking part in the much-anticipated event.

After a snapshot of all XRP Ledger balances, Spark (FLR) tokens will be distributed for free on a 1:1 basis.

All current and almost all former Ripple employees that personally hold XRP can participate. The only exception is Stellar founder Jed McCaleb who was banned from claiming the token. Even though he exerts great pressure on the market by liquidating 29.5 million XRPs on a daily basis, some still believe that the decision was discriminatory.

XRP is not the only cryptocurrency with a growing population of deep-pocketed holders.

In late November, the number of Bitcoin addresses that hold over 1,000 BTC ($17.8 million at press time) hit a new record high for the first time in over four years.

While the word “whale” is somehow pejorative in the crypto industry since it is mainly associated with centralization, the that more large wallets are accumulating is a vote of confidence in the cryptocurrency.