Alex Dovbnya
The number of Chainlink whales has continued to increase 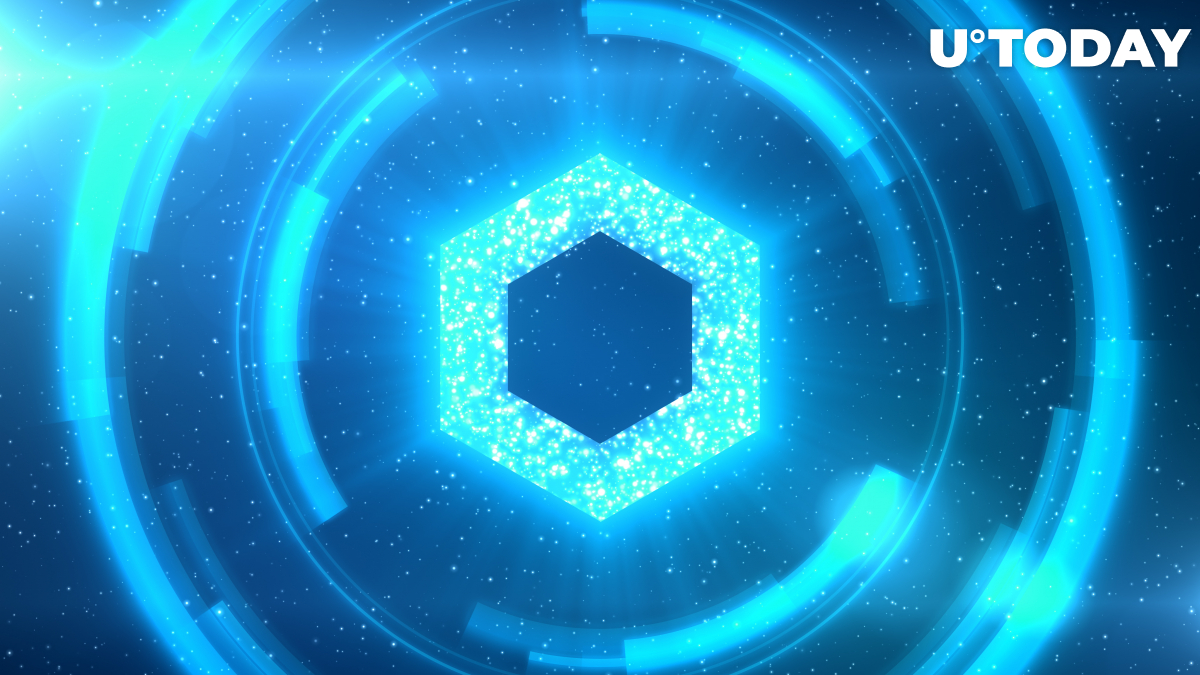 Chainlink, the sixth-largest cryptocurrency by market capitalization, has a growing population of whales.

With Dave Portnoy and mainstream coverage, Chainlink became the hottest thing in crypto in late summer, soaring to its current all-time high of $20.11 on Aug. 16.

However, the cryptocurrency plunged by 36 percent just a week after reaching its current peak.

Back then, Santiment attributed the bloodbath to the declining number of mega-whales that hold over 100,000 tokens, meaning that they started exiting the market right after the all-time high.

Chainlink also saw a drop in whale addresses in late October, which also coincided with a 25 percent rout.

More than a year of accumulation

The total circulating supply of LINK is capped at one billion tokens. 550 million tokens — which are locked in just five addresses — are yet to be distributed. According to the cryptocurrency’s white paper, they are reserved for node operators and continued development of the company.

In late October, Santiment determined that large addresses had accumulated 34.32 million tokens over the past year, which is believed to be a vote of confidence in Chainlink.

Yet, just like with other cryptocurrencies, the predominant influence of whales who are able to manipulate the market might be too much of a concern for the retail crowd.