Yuri Molchan
As XRP has skyrocketed to the $0.37 mark and some of its liquidity indexes are now surging as well, meanwhile XRP market cap size is catching up that of Tether 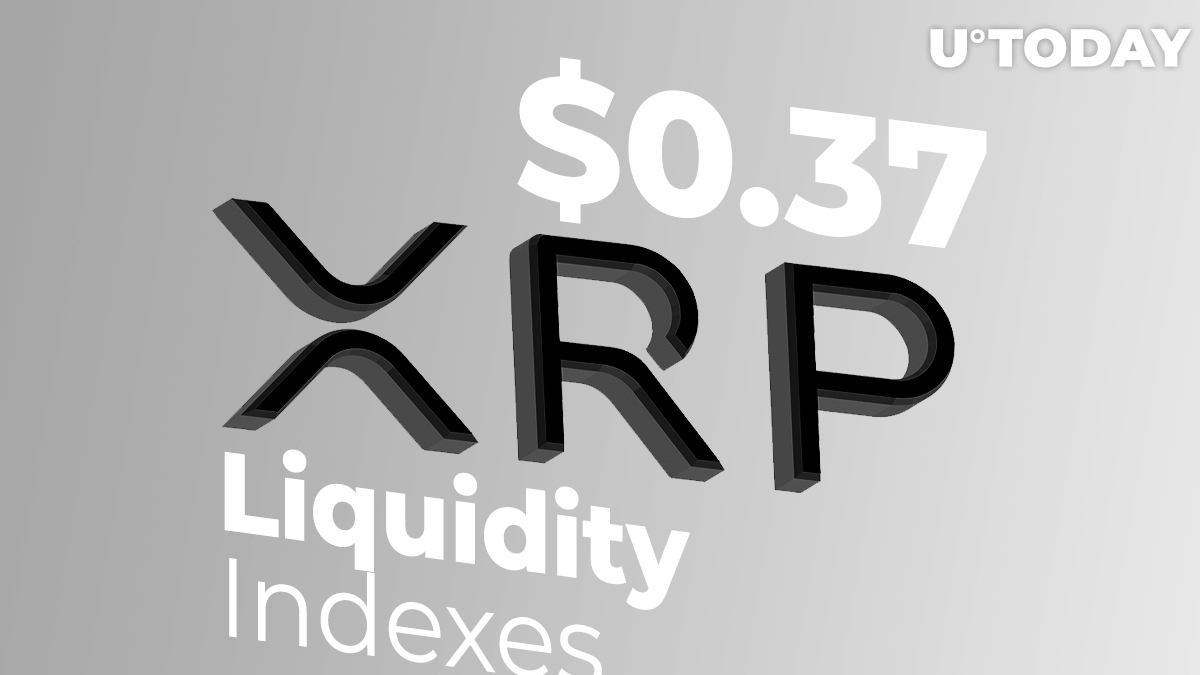 The fourth biggest cryptocurrency XRP is trading at the $0.37 level, showing a rise by over 24 percent.

This is the highest level XPR has taken in 2020 so far.

XRP Liquidity Indexes on the rise

XRP liquidity indexes on Ripple’s ODL platforms have been in the lows for the whole year and only now they have started to show a moderate rise.

Liquidity Index Bot on Twitter also provides data from the BTC Markets and Coins.ph exchanges but the figures remain low so far.

Related
XRP Hits $0.31 Yet Another Time This year

XRP is catching up with Tether

As the XRP rate is rising, so is its market cap, the coin is targeting the top three place lost to Tether’s USDT a few times this year.

On Friday, the difference between the market caps of XRP and the most popular USD-backed stablecoin totalled around four billion USD.

Now, this difference is approximately $2 billion.