XRP Hits $0.31 Yet Another Time This year 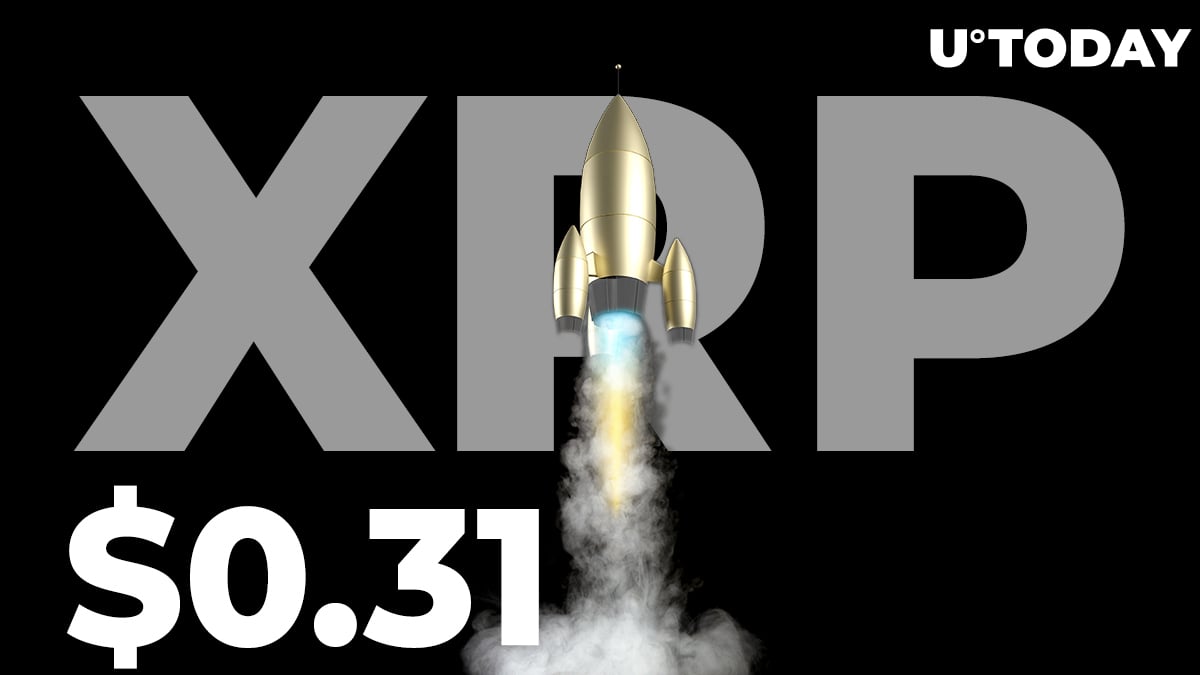 Ripple's XRP has just reached the $0.31 level, showing a rise of over 8 percent.

This year, XRP has lost its third place on the Top 10 list to Tether by market cap value. However, the difference between the market caps of Tether and XRP is now only $4 bln.

This is not the first time XRP has been reaching the current level. However, it has been unable to move beyond $0.33 so far this year.

XRP has been rising following the current Bitcoin rally as the flagship currency has surged above the $18,000 level. The second biggest currency, ETH, has also reached the $500 level today—unseen since 2018.

Experts have been bullish on XRP, including renowned trader and podcaster Scott Melker, who recently tweeted that he is long on XRP.