Yuri Molchan
At the moment, XRP liquidity indexes are miles away from reaching new major highs in the ODL channels, despite Ripple’s major partner expanding its network recently 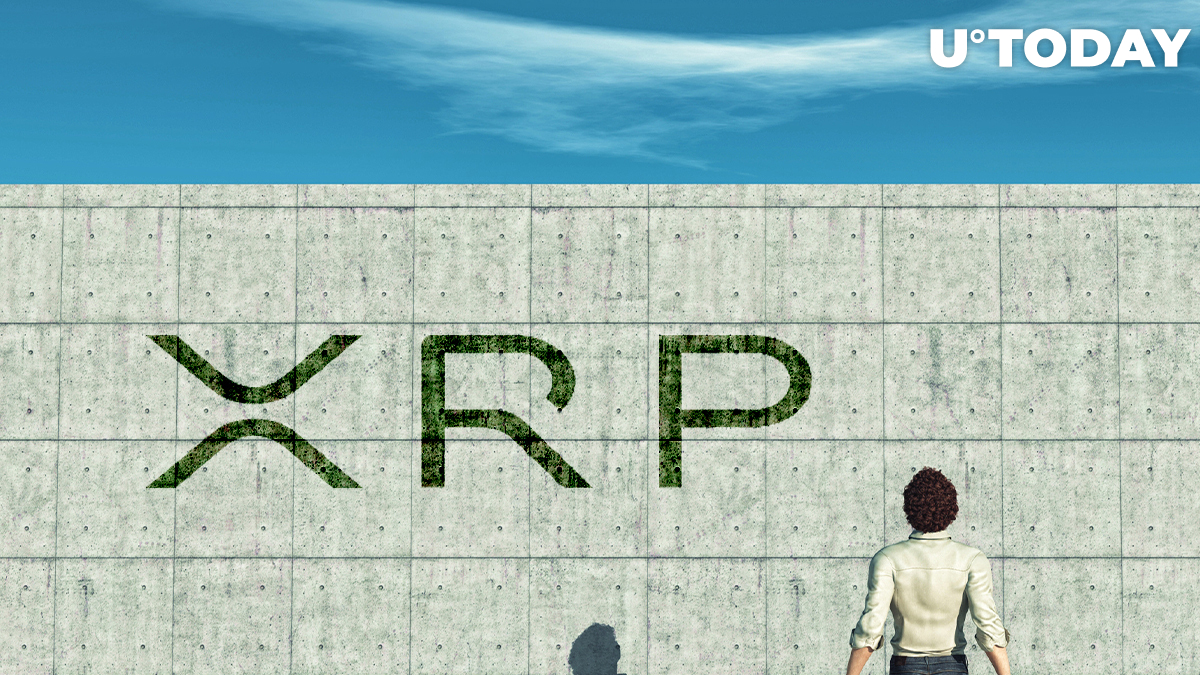 As per the recently published data, indexes of XRP liquidity are miles away from even coming close to new major highs in Ripple-powered On-Demand Liquidity (ODL) channels, despite new major collaborations that MoneyGram has been setting up recently.

The recently published tweets from the Twitter account that tracks the XRP liquidity progress show that the current values of the indexes are not even close to the present ATHs in the ODL corridors at such crypto exchanges as Bitstamp, Bitso, Coins.ph and BTC Markets.

MoneyGram is rolling out to new markets

Despite the recent new expansions of Ripple’s major partner using ODL, MoneyGram, volumes of XRP sent via ODL corridors and the coin’s liquidity in them fail to increase significantly.

Recently, the remittance behemoth MoneyGram partnered with a major payments operator Global Money Express in South Korea and teamed up with the Digital Financial Services platform and its partner eWallet in the UAE.

Even though these new partnerships have no direct impact on the aforementioned exchanges working with ODL, still the popularity and expansion of MoneyGram are likely to push more users to utilizing ODL corridors.

The good news is that later this year, Ripple intends to setup more ODL channels, as U.Today reported previously.