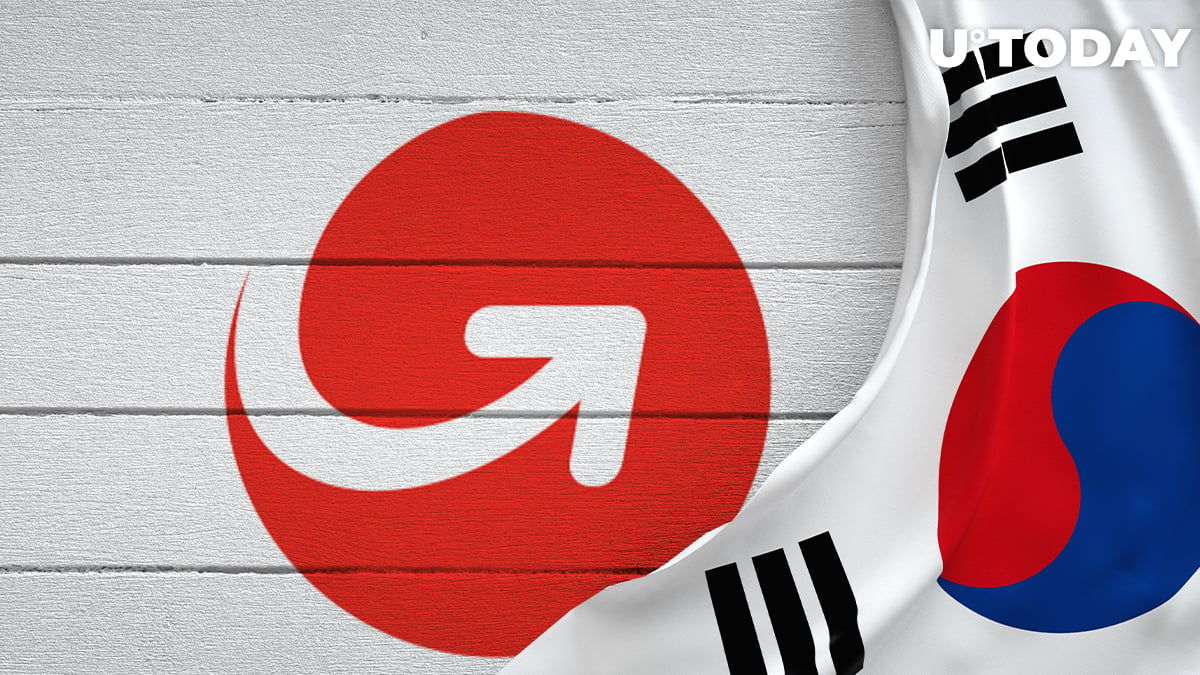 As reported by PR Newswire, one of Ripple’s major partners in P2P remittances, MoneyGram, has spread the word about its new partner in Asia.

This time, the US payment giant is expanding to South Korea and has partnered with the major local fintech company Global Money Express (GME).

This collaboration will be most beneficial for individuals who wire their funds from South Korea to Asia and China, the article states.

According to Kamila Chytil, MoneyGram’s COO and the head of the firm’s digital business section, striking partnerships with major fintech firms is part of MoneyGram’s plan to expand its digital growth.

She stated that lately, MoneyGram has reported 100% yoy growth in digital transactions in May. Partnering with a P2P payments giant as big as GME, which is also a fast growing company, is necessary for ensuring MoneyGram’s further expansion in the area of digital payments.

In late May, MoneyGram also teamed up with the South Korean money transfer company E9Pay, which is also a major milestone for MoneyGram’s expansion.

Thus, Ripple’s partner is cementing its leading spot in the remittance industry in South Korea, which can boast almost $13.5 bln in annual payment outflow, as per data from the World Bank.