Ripple On Track to Set Up New ODL Corridors This Year

Yuri Molchan
Ripple is working on opening new ODL corridors now as the world needs cash to go digital, including access to sending it, more than ever before 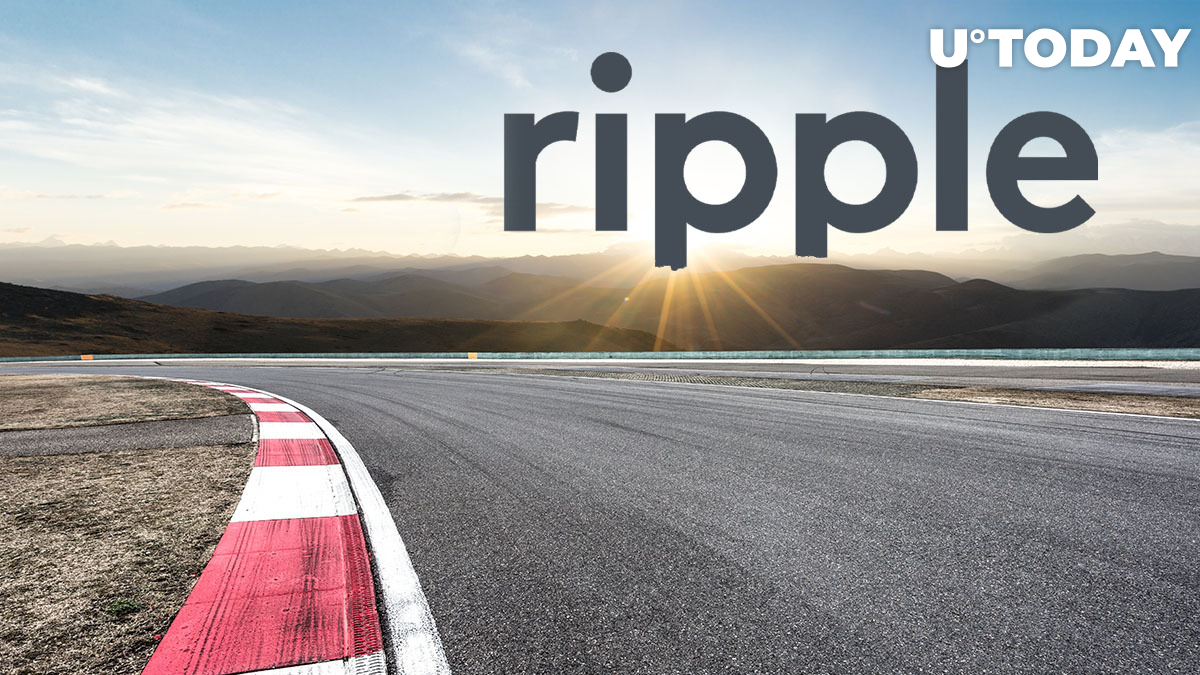 On its official website, Ripple has published a post by the Senior Vice President of Product and Corporate Development Asheesh Birla.

In the article, he explains how Ripple and its On-Demand Liquidity (ODL) product could be helpful in the current conditions of the financial crisis caused by the pandemic.

He also stated that the blockchain behemoth is on track to opening some new ODL corridors this year.

The need for cash digitization and faster remittances in today's crisis

Ashleesh Birla writes that the in the conditions of the present crisis that broke out earlier this year, causing a global quarantine, some key markets have now started migrating to online and digital formats or are doing so to a greater degree.

Since the pandemic is believed to be spread via physical banknotes and coins, in many countries it is recommended to use bank cards for paying in supermarkets, public transport, etc.

The European Union is considering the launch of a digital Euro and China has been working harder on its state-backed crypto DCEP since last year, even before the pandemic broke out.

Volumes of electronic payments via giants such as MoneyGram (Ripple’s partner that uses its ODL product) and Western Union (which has recently offered to buy MoneyGram) have surged around forty percent.

Birla described the mechanism of prefunding, which is part of the traditional mechanism of sending funds across the globe through financial institutions.

Ripple’s top executive reminds readers that ODL does not need prefunding and it can transfer cash much faster and cheaper via RippleNet and XRP.

Birla states that now, during the time of the crisis, faster and cheaper remittances are crucial, since families are scattered around the world and it is important to be able to quickly send money from one country to another.

He also announced that Ripple is working on opening some new ODL corridors in addition to those it already has in Mexico, Europe, Australia and the Philippines.

Also, the blockchain giant is landing new customers and pumping ODL volume in the present corridors.