XRP Gets Delisted from Crypto Exchange Owned by Japanese Messaging Giant LINE. Why Did It Happen? 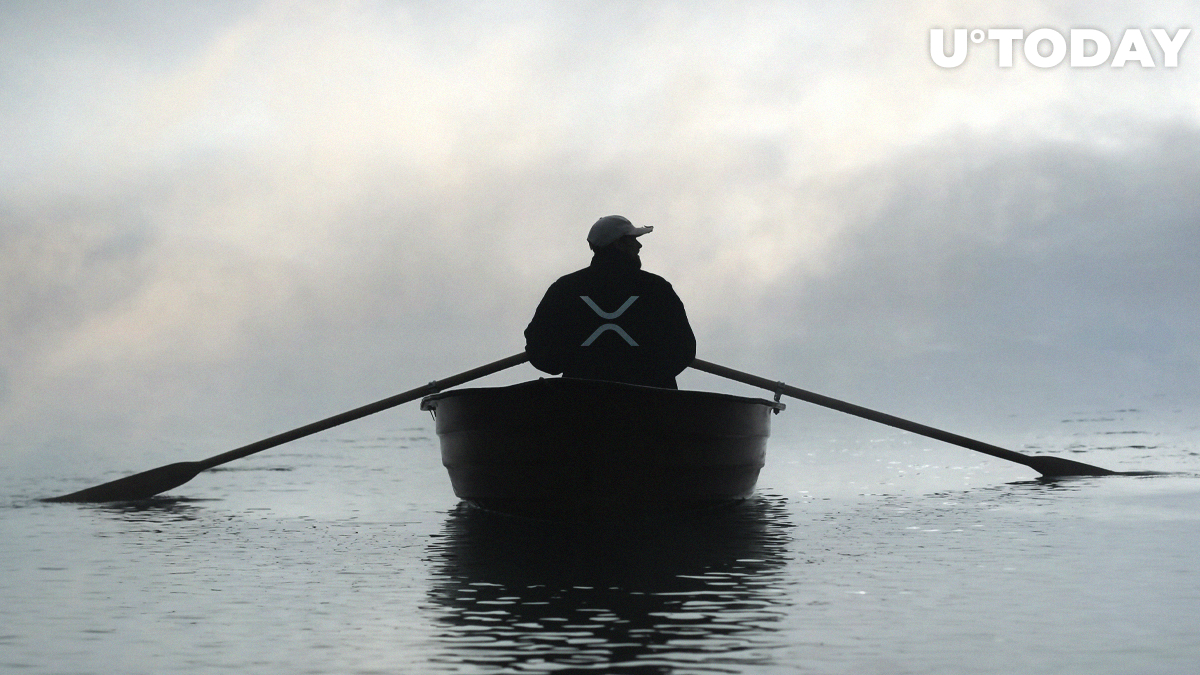 According to NewsEnquire CEO Jaymin Shah, cryptocurrency exchange BITBOX notified its users about delisting XRP, the third-largest cryptocurrency, from its platform.

The Singapore-based exchange did not elaborate on why they decided to purge XRP. In its statement, BITBOX mentioned the main reasons why assets could get delisted from its exchange such as poor performance, lack of liquidity, and regulatory issues.

Some of BITBOX customers are already threatening to close their accounts with the exchange that ditched their favorite cryptocurrency.

Related
Ripple's XRP to Be Used for Cross-Border Payments in Southeast Asia, Latin America, and Africa

A blow to XRP in its major market

BITBOX is owned by LINE Corp, a popular social networking application in Japan with approximately 700 mln users worldwide. The exchange was launched back in July 2018 in Singapore. In 2019, LINE also launched a new crypto exchange called BitMAX for Japanese customers.

Considering that Ripple has a strong presence in the Asian market, the announcement must be surprising for the XRP community. As reported by U.Today, CipherTrace CEO David Jevans made a bombshell revelation that almost every Japanese bank was working with XRP.

Ripple is also a strong advocate for regulatory clarity around the globe. In July 2019, the company's CEO Brad Garlinghouse penned a letter to U.S. Congress to make a case for "responsible actors" while urging lawmakers not to paint all digital assets with one broad brush.

XRP goes through the roof

While the token's price performance might be severely underwhelming, the delisting inconveniently came right after the XRP price pumped by more than 12 percent after months of bleeding. On Jan. 6, XRP became the top performer among the biggest cryptocurrencies by market capitalization. CoinStats data shows that the token is currently trading at $0.215