Ripple's XRP to Be Used for Cross-Border Payments in Southeast Asia, Latin America, and Africa 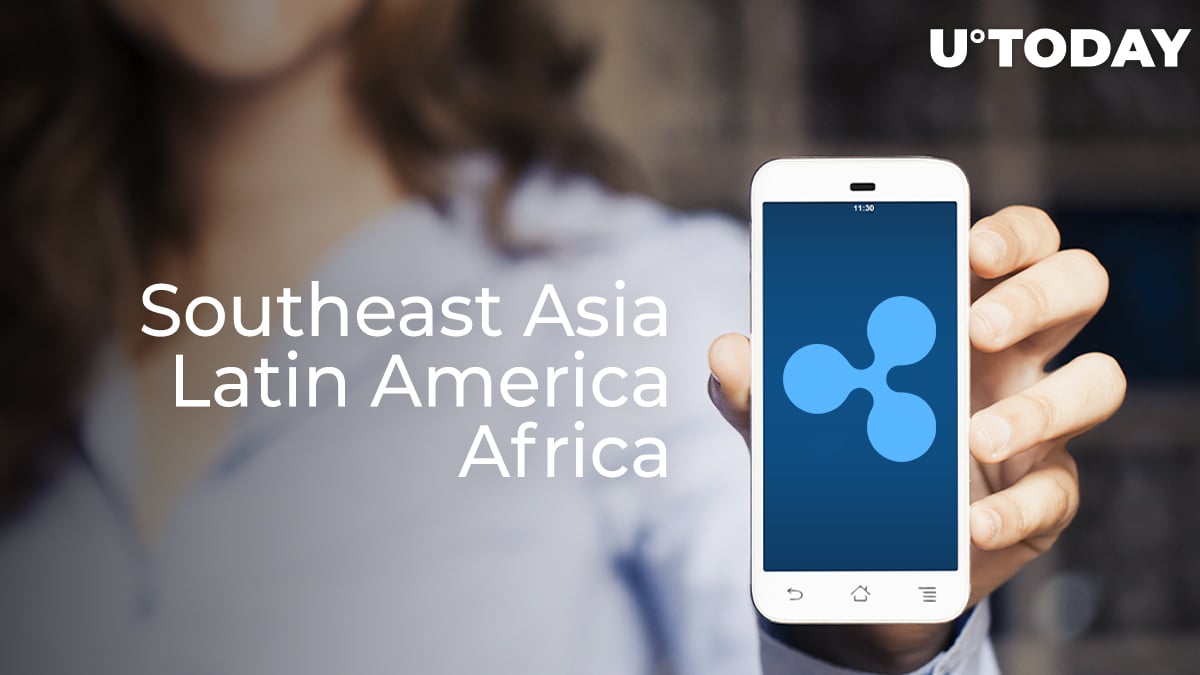 Digital remittance company TransferGo, which inked a partnership with Ripple back in 2018, plans to expand its operations into Southeast Asia, Latin America, and Africa with RippleNet.

Dvilinskas claims that Ripple's blockchain technology was a boon for their business, allowing their UK customers to send remittance payments to their relatives in India in just a couple of minutes. Thus, they were able to become a strong competitor for a multitude of similar companies in the crowded Indian market.

Ripple also allowed TransferGo to skirt the cumbersome process of integrating different banks. This made it possible for the company to slash fees for its customers by about 90 percent.

“We’re helping people save up to 90% on traditional fees for cross-border transfers.”

Dvilinskas says that TransferGo plans to use Ripple's On-Demand Liquidity product in order to ensure instant transactions since even a few might be "too slow." ODL uses Ripple's native token XRP as a bridge currency for pre-funding.

"Ripple will continue to be a vital strategic partner in our mission to become a global real-time payments company.”

As reported by U.Today, Ripple recently completed its investment in MoneyGram with an additional $20 mln. The old-school payment company plans to expand into other markets such as Europe and Australia while leveraging ODL for payments.