XRP Continues to Attract Investors Who Are Ready to Spend 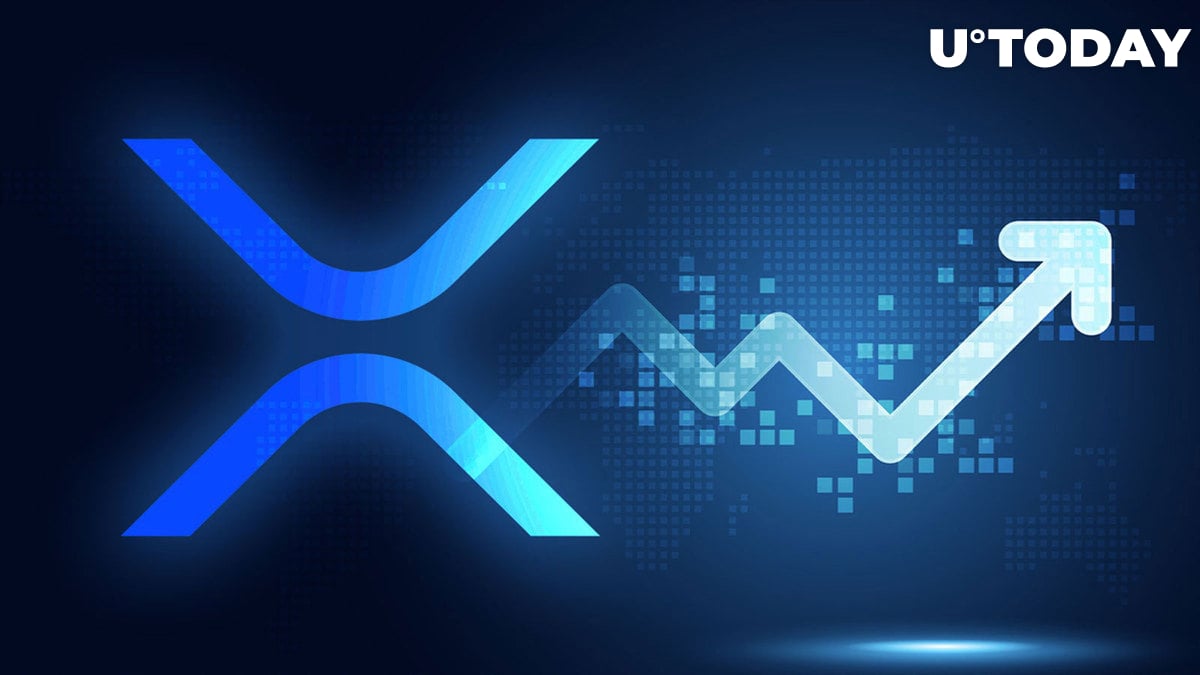 According to CoinShares' latest report on funds flows into cryptocurrency-focused investment products, XRP managed to end the previous week in positive territory again. Invested volume in XRP-focused products this time stood at $600,000.

Recall that $3 million flowed into these instruments earlier in January, but then $300,000 more of that amount flowed out, and now XRP is once again attracting investor money. However, the token itself responds with a modest performance by crypto market standards, trading only 25% above its December closing price.

Related
"I Wish Ripple Had Given Away More XRP," Executive Says, Here's Why

Growing investor interest in XRP, bolstered by funds that funnily enough could also be its trigger, fits well with the lawsuit between the U.S. SEC and Ripple. According to the expectations of many of those directly involved, the case could be resolved as early as the first half of 2023. The less time that remains until the deadline, the hotter it gets, and investors cannot ignore it.

Globally, $37.3 million flowed into crypto-oriented investment products on the market last week. That is literally four times more than the week before — but there is a catch.

According to the data, $25.5 million, or 68% of the total inflows, went into products betting on cryptocurrencies falling, specifically the Short Bitcoin fund. At the same time, almost five times less money flowed directly into Bitcoin.