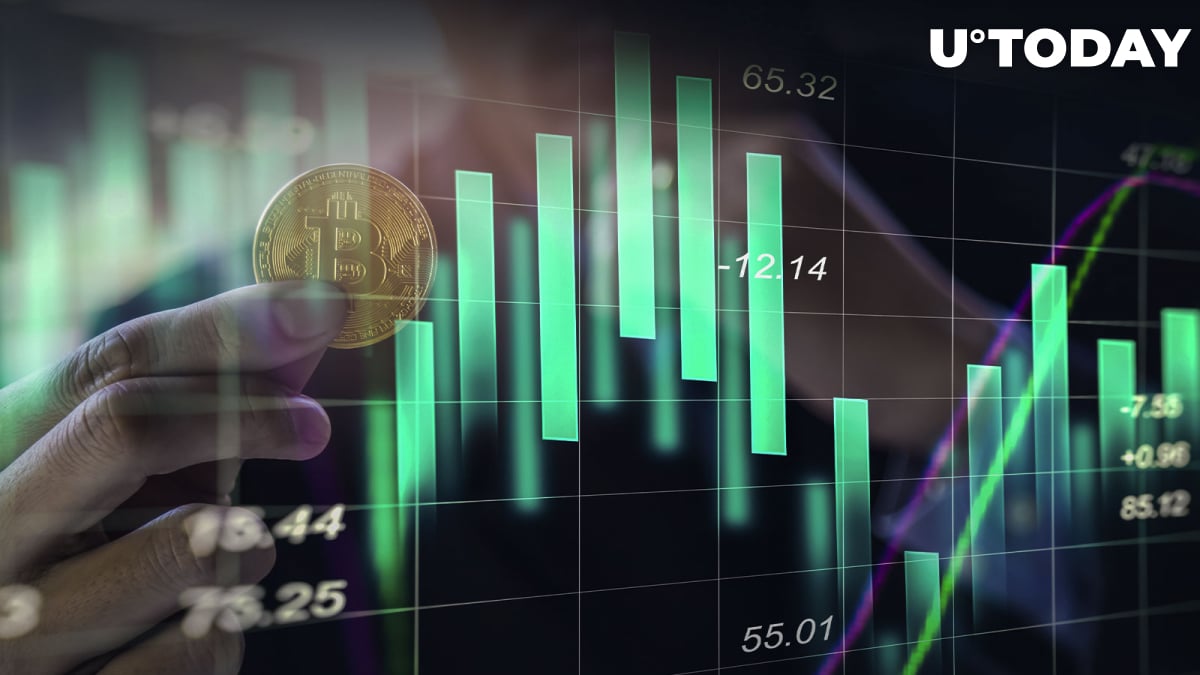 Bitcoin (BTC) appears to be approaching an important inflection point following its stunning rally over the past few weeks, according to an analysis by CryptoQuant.

With traders carefully eyeing this crucial decision point, both technical and on-chain data suggest that there is still much uncertainty in the near term about where the number one crypto asset will go next.

According to CryptoQuant's Miner Position Index (MPI) and Bitcoin Miners Outflow charts, a notable outflow of Bitcoin from miners' wallets has been observed lately as they look to cash out while prices remain relatively elevated.

Ads
Ads
Related
Flare Founder Speaks Out About “Betrayal”
Similarly, Bitcoin supply metrics such as profits and short-term holders have also jumped considerably. This suggests that short-term investors are looking to potentially make quick profits at these levels before any further pullback in BTC prices takes place.

However, bigger players, including cryptocurrency exchanges, seem to be exercising a great degree of caution, as evidenced by their reduced reserves of Bitcoin. This implies that they have not yet arrived at the conclusion that the downtrend has been broken.

With miners and short-term investors actively selling off their holdings at market resistance, it remains to be seen whether bulls or bears will ultimately prevail in deciding what comes next for BTC pricewise.

Should the wider market sentiment be favorable for prices to continue higher, then this neckline could likely represent a decisive break between bearish sentiment and bullish optimism in determining where the Bitcoin price goes next.