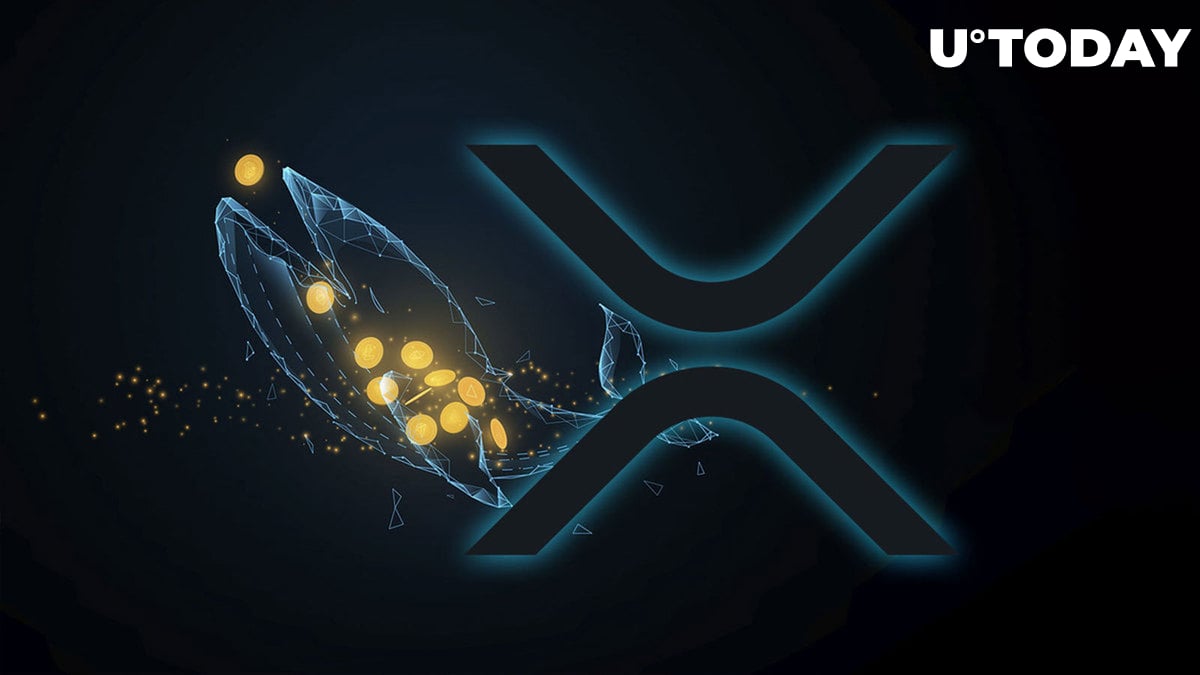 According to several tweets recently published by Whale Alert crypto tracker, over the past 16 hours, a staggering amount of XRP tokens has been shoveled by large cryptocurrency wallets.

The largest XRP chunk among these totals nearly 222 million tokens.

Bithomp XRP-focused analytics platform, though, reported that those 221.5 million XRP were shoveled from a wallet linked to the Binance exchange. The destination was the U.S.-based Bittrex platform.

Related
Ripple CTO Explains Why XRP Is a Commodity

As per data shared by CoinMarketCap, over the past 24 hours, the price of the sixth largest cryptocurrency XRP, has jumped by around 4%. This rise continues the overall increase by nearly 10% the token has seen in the past seven days.

At the time of this writing, XRP is changing hands at the $0.4211 level. One of the main reasons for the rise is the recent growth of flagship crypto Bitcoin. Over the weekend, it managed to briefly break above the $23,000 level.