Yuri Molchan
An overwhelming sum of almost 1.2 billion XRP has been shifted by Ripple and top-tier exchanges, including ODL platforms, in large lumps 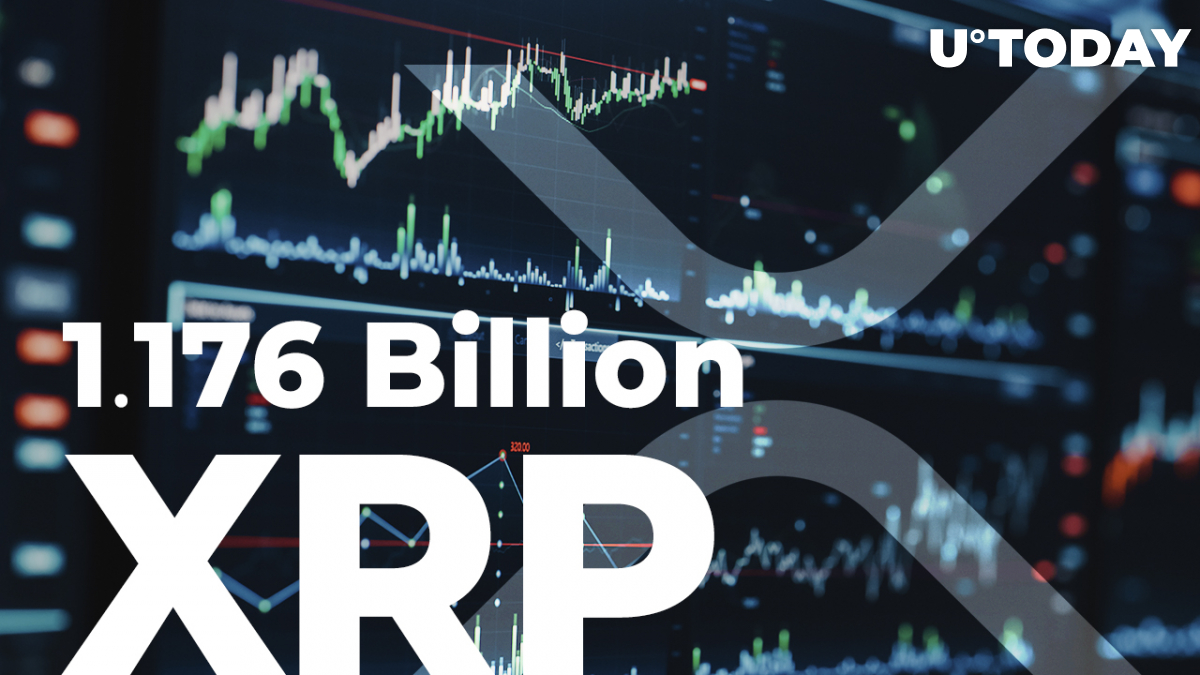 Data shared by Whale Alert blockchain tracking service shows that over the past 20 hours, a jaw-dropping amount of Ripple-affiliated XRP has been shifted by multiple players in the crypto space. These include Ripple tech monster, several of its ODL corridors and popular exchanges like Binance.

The crypto tracker team has spread the word that over the last 20 hours, 23 XRP lumps—some of them exceeding 200 million XRP—were shifted by major crypto trading venues and the Ripple tech behemoth.

Ripple sent 65,000,000 XRP to its RL18-VN wallet that is often used for sending XRP to external wallets, to customers, financial institutions and exchanges, as well as for selling XRP to cover the company's operational expenditures.

Later on, 10,000,000 coins went from this wallet to the Philippines-based Coins.ph exchange, which operates as an ODL platform in the country.

Among the other participants who sent and received XRP are Binance (shifted over 120 million XRP), custodial service BitGo acquired by Galaxy Digital this year, FTX exchange, Kraken and South Korean platform Bithumb (wired 90 million XRP between its wallets).

The overall amount of XRP (1.76 billion) transferred this time is equal to approximately $1.180 billion in fiat.

In a Twitter thread published earlier this week, Ripple chief executive Brad Garlinghouse stated that despite the legal war with the Securities and Exchange Commission, 2021 has been the strongest year for the company.

According to Garlinghouse, the On-Demand Liquidity solution powered by XRP now accounts for one-fourth of the overall volume of USD transferred by RippleNet network.

Besides, among other achievements, two new ODL corridors have been opened: in Japan and the UAE.

The lawsuit was initiated by the SEC back in the last 10 days of December 2020, and it is still not over as both sides continue to score victories against each other in court.