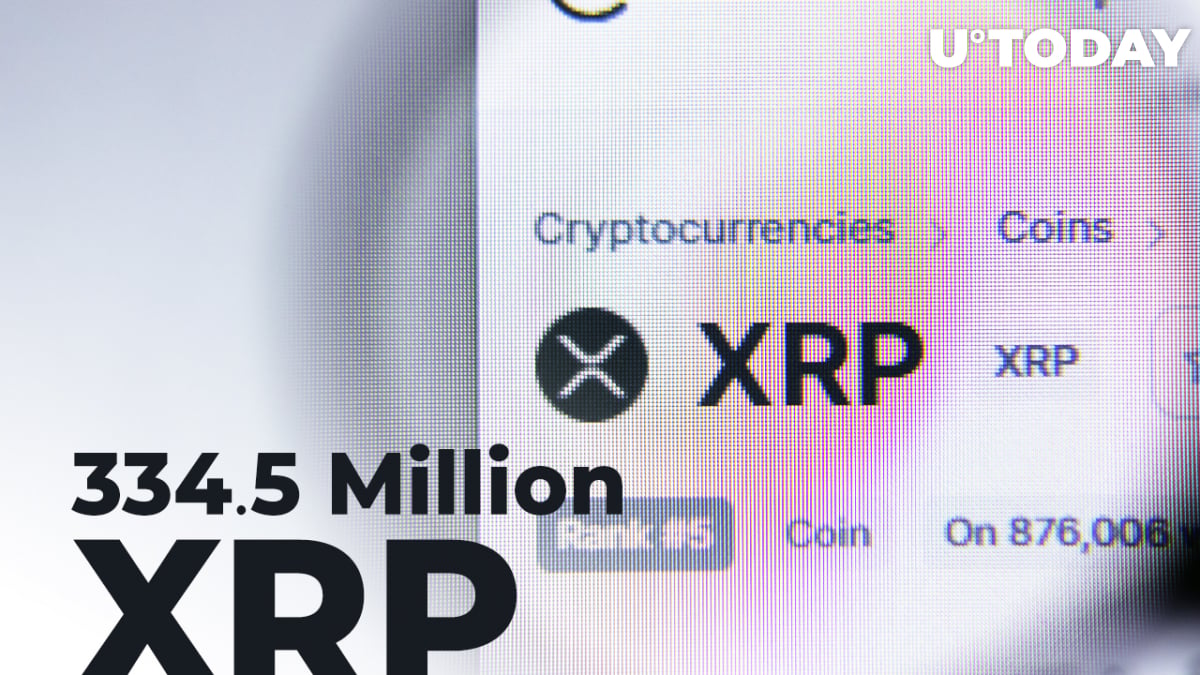 According to Whale Alert blockchain tracking platform, in the past 20 hours, a staggering amount of 334.5 million XRP have been transferred. Among the participants are Ripple tech behemoth, leading Korean exchange Bithumb and other platforms.

In the meantime, while the richest XRP wallets keep grabbing the coin, the XRP price has surged above the $0.9 level.

According to the above mentioned cryptocurrency tracker on Twitter, over the past 20 hours, the Ripple tech service provider, along with several crypto exchanges, made six major transfers, sending almost 335 million XRP coins.

Ripple Labs wired a massive lump of 125,000,000 XRP, or the equivalent of $113,009,250. Among other senders are the leading South Korean exchange Bithumb (which has been quite active in transacting large amounts of XRP recently), FTX exchange and Binance.

According to recent data from Ledger.Exposed, some large XRP wallet owners have resumed adding XRP to their holdings after selling part of their riches recently.