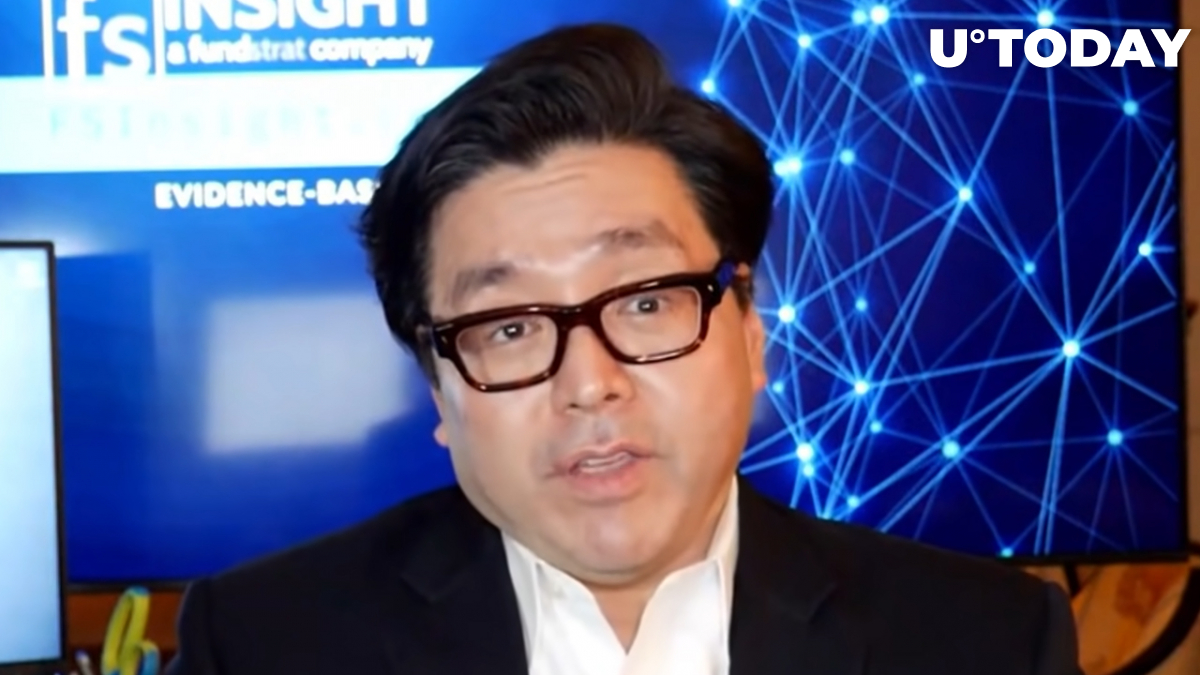 During a webinar organized by investing education platform Market Rebellion, Tom Lee, managing partner at Fundstrat Global Advisors, predicted that the Bitcoin price could reach $200,000 in 2022.

Even though the famed market analyst believes that the cryptocurrency’s returns were disappointing in 2021, he expects the crypto king to outperform next year.

The permabull also expects cryptocurrency stocks to have a monster year in 2022.

Bitcoin soared to its current all-time peak of $69,044 on Nov. 10, which was followed by a sharp correction.

The cryptocurrency failed to stage a strong year-end rally that many bulls were expecting. It is currently changing hands at $51,067 after paring some recent losses.

Despite starting the year on a high note, Bitcoin experienced a big crash in the second quarter. It was triggered by environmental concerns surrounding the proof-of-work consensus algorithm and China’s draconian cryptocurrency ban.

Bulls’ failure to keep the momentum going in November ended hopes of reaching Lee’s oft-repeated $100,000 target by the end of the year.

Lee is often dismissed by detractors as a permabull because of his overly optimistic predictions.

This criticism is not unfounded: Fundstrat gave up on trying to forecast Bitcoin’s price action in December 2018 after several terrible calls made by Lee on the cusp of the brutal bear market that became a source of mockery in the investment community.