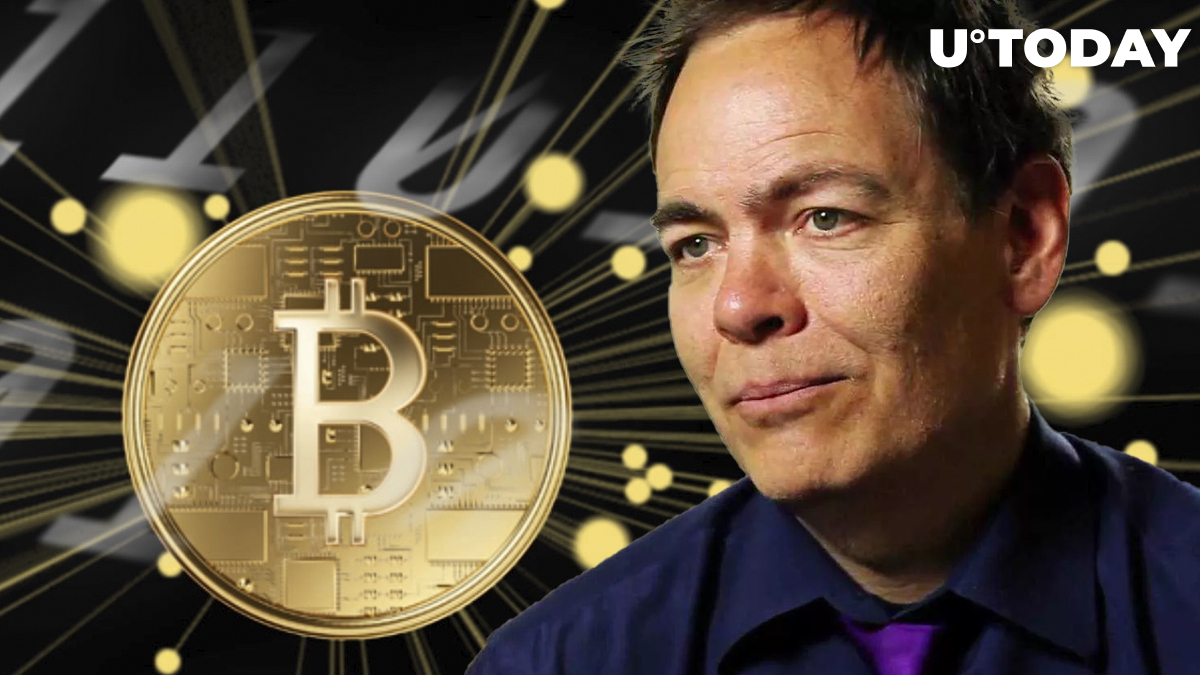 Prominent Bitcoin evangelist Max Keiser has taken to Twitter to comment on the recent tweet of Virginia Heffernan—a columnist from WIRED, The New York Times and host of the Stitcher podcast—about Bitcoin and the hyperinflation of USD that Jack Dorsey has recently tweeted about.

Heffernan responded to Dorsey's tweet about the hyperinflation around the USD that, according to him, is coming soon, first in the U.S. and then globally.

The journalist accused the Bitcoin-loving Twitter CEO of "bringing it [the hyperinflation] into being and, therefore, tweeting about it."

As reported by U.Today previously, Twitter is trilling the Bitcoin tipping feature. On Sunday, word spread that the company has begun testing Bitcoin tipping on Android devices.

Responding to Dorsey, Virginia Heffernan assumed that anyone who is building their own new type of currency or doing their best to implement an existing new currency model—whether it is Mark Zuckerberg, Dorsey or even Elon Musk—are likely to start creating panic around the present global reserve currency, which is the USD.

Facebook is working on Metaverse at the moment along with creating DIME stablecoin, Jack Dorsey is actively implementing Bitcoin on Twitter and Elon Musk is promoting Dogecoin and may resume Bitcoin payments acceptance by Tesla.

The financial market expert and Bitcoiner Keiser tweeted that the "real" panic in the US and the global economy is likely to rise as soon as Bitcoin hits an eye-popping $100,000.

Keiser stated that the USD is ready to face hyperinflation that would bring the currency to a mega-crash as confidence in it keeps dropping.

The panic hasn’t even started. When #Bitcoin crosses $100,000 the *real* panic will begin. Fact is, the $USD is about to succumb to a hyperinflationary crash as confidence crumbles. Are you prepared to get completely wiped out? https://t.co/OCwscqQsUN