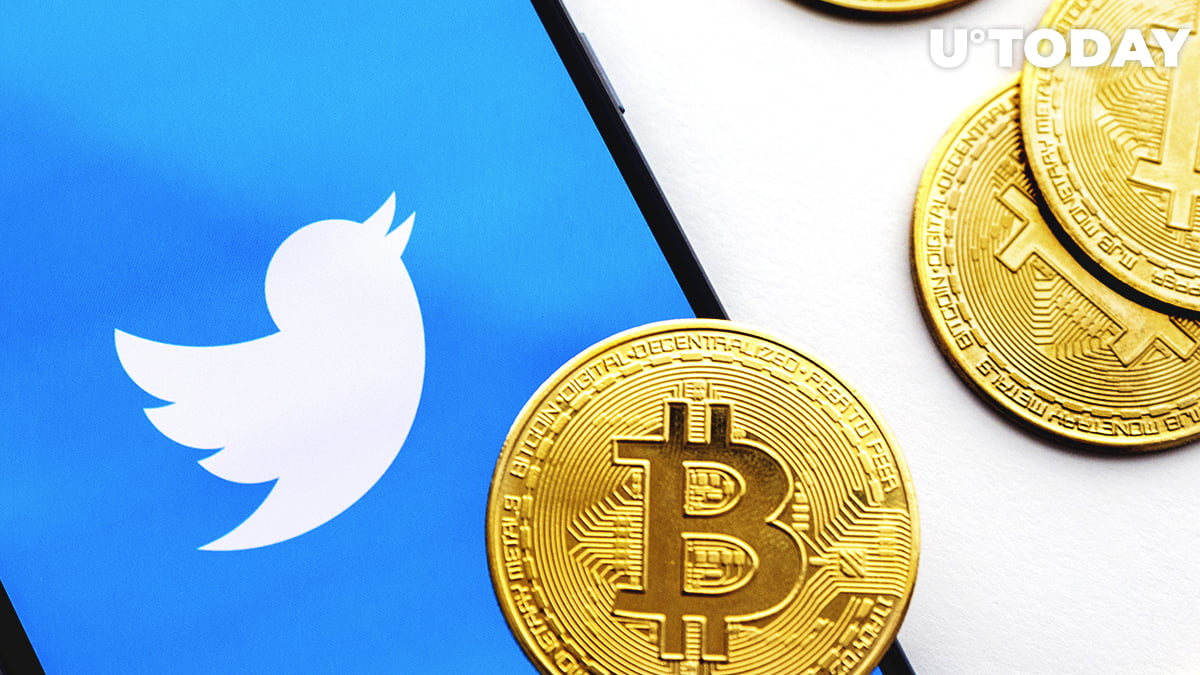 Wong shared a screenshot that supposedly shows the beta version of the feature.

Twitter started allowing its users to tip creators after launching its "tip jar" service in May. Initially, it was only possible to send money with the help of centralized payment providers, such as Venmo, PayPal and, of course, Square's Cash App.

Lightning Network-powered Bitcoin payments were then added to Twitter beta in late August.

As reported by U.Today, Twitter officially announced Bitcoin support for iOS devices on Sept. 23, gradually rolling out the new service for all devices.

The company said that the Bitcoin tipping feature would come to Android users "soon," without specifying the exact timeline.

The tech behind the new service is provided by crypto payments processor Strike.

Given that smartphones running the Android operating system boast a market share of 72%, the addition of Bitcoin tips is likely to boost the cryptocurrency's wider adoption.

In addition, Twitter is working on adding support for non-fungible token (NFT) authentication, according to its announcement published in late September.

The feature will make it possible for users to show off their NFTs on the social media platform.

A screenshot posted by Wong shows that the social media giant is now trialing a dedicated tab for collectibles.

On top of that, its mobile app will make it possible to view NFTs and read details about them.