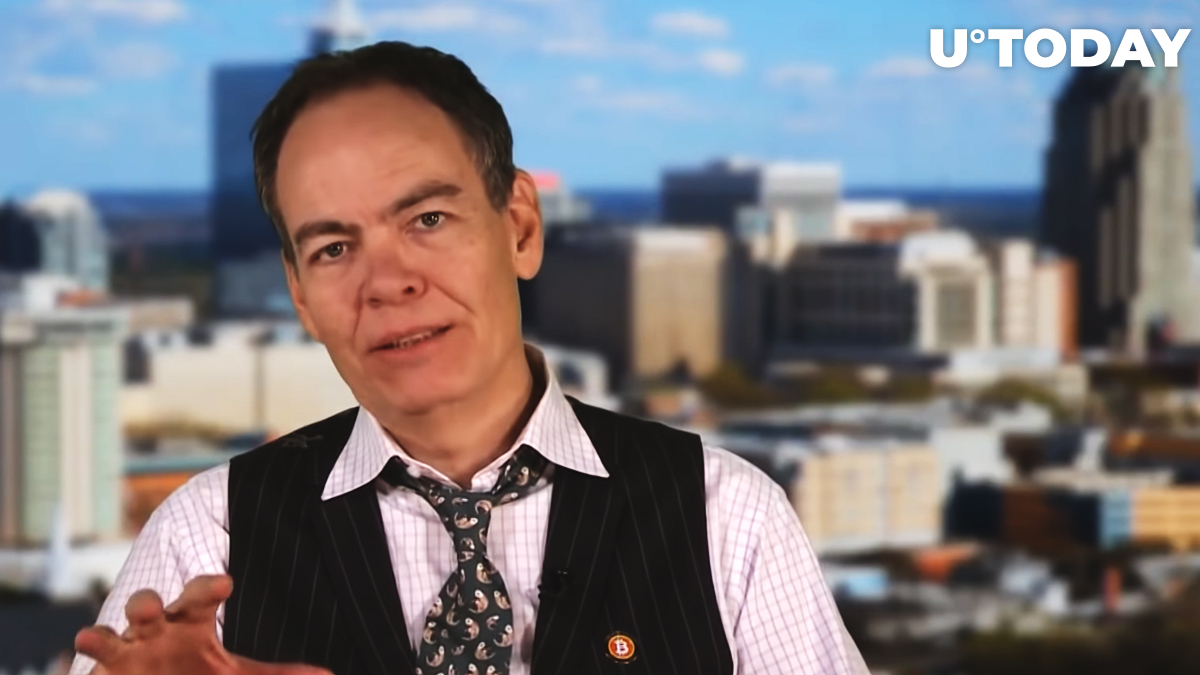 In a recent episode of the Orange Pill show, vocal Bitcoin proponent Max Keiser and co-host Stacy Herbert, while talking to Ricardo Pérez-Marco, a Spanish mathematician at the Université Paris XIII, mentioned that Nassim Taleb is making a fundamental mistake about BTC. Taleb is a risk analyst, philosopher and essayist who has turned against Bitcoin recently.

According to Keiser, Nassim Taleb, the author of the Black Swan concept and the bestselling book by the same title, is wrong about Bitcoin because he is applying wrong principles to making experiments in economics.

Max Keiser believes that the fundamental mistake that Taleb has been making about Bitcoin for several years now is that he applies the principles of hard science (like mathematics or physics) to economics.

"That's an unworthy, impractical and almost nonsensical approach," he concludes.

Quoting Taleb, Keiser says that Bitcoin should be worth zero now because, in the future, it will certainly be zero.

Max Keiser has concluded that Taleb is aware that he is pushing a theory that cannot work for Bitcoin—and is doing it on purpose.