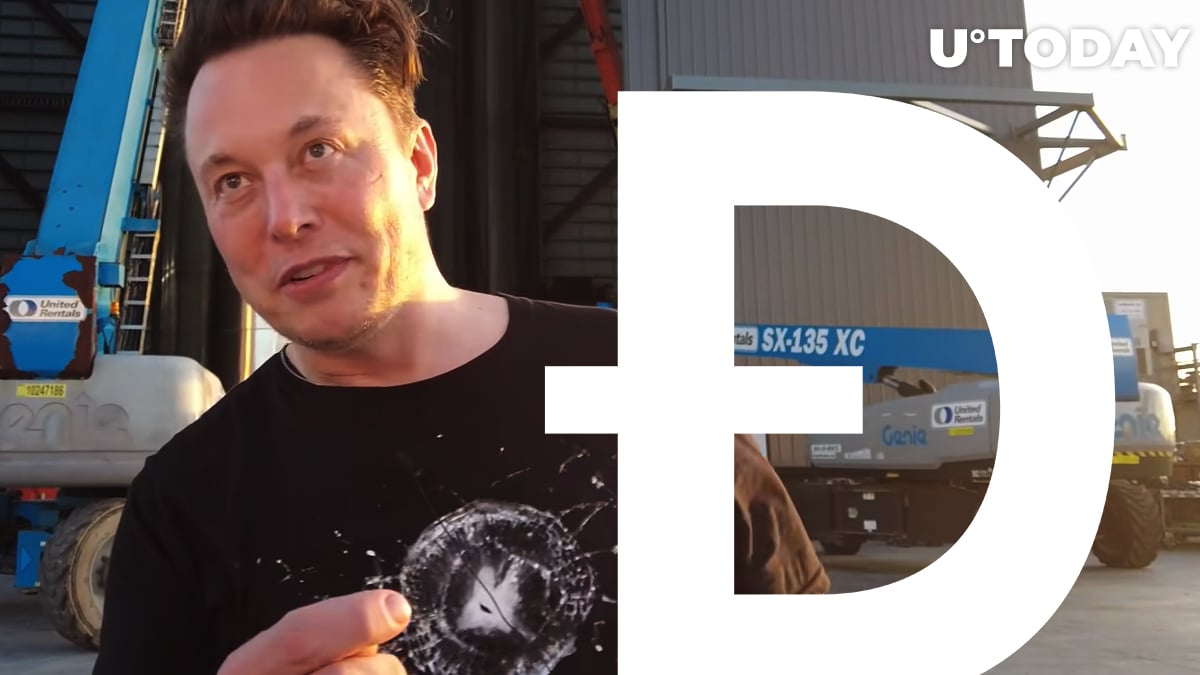 In a recent tweet, centibillionaire Elon Musk spoke about his support for Dogecoin, describing it as “people’s crypto.”

Musk explains that he views the meme coin this way because a lot of people who work for Tesla and SpaceX happen to own it:

They aren’t financial experts or Silicon Valley technologists. That’s why I decided to support Doge – it felt like the people’s crypto.

In early May, when Dogecoin was on the cusp of hitting its current all-time high of $0.73, Musk agreed that the joke cryptocurrency was his “private stimulus” for people affected by the crisis.

Recently, he once again stressed the importance of scaling Dogecoin so that it will eliminate the need for layer-2 solutions of the likes of the Lightning Network:

Bitcoin was conceived at a time of relatively low bandwidth & high latency. If both continue to improve substantially, we will reach a point when no second layer is needed.

Yet, the businessman’s recent attempts to boost Dogecoin have failed since the canine coin is still 63% away from its lifetime peak.

Riling up the “SHIB Army”

However, Musk managed to put a stop to the monstrous rally with just one tweet. When a member of the “SHIB Army” asked the business magnate how many Shiba Inu tokens he owns, he succinctly tweeted, “None.”

The somewhat curt reply sent the price of the Shiba Inu cryptocurrency tumbling 14%, infuriating the community. The price of the “Dogecoin killer” has now recovered back above the $0.00004 price level, quickly shrugging off Musk’s snub.

“Don’t bet the farm on crypto”

Musk also urged crypto holders not to bet all of their money on crypto, claiming that the true value is in creating products.

Out of curiosity, I acquired some ascii hash strings called “Bitcoin, Ethereum & Doge”. That’s it.

As I’ve said before, don’t bet the farm on crypto! True value is building products & providing services to your fellow human beings, not money in any form.

He claims that he had bought Bitcoin, Ether and Dogecoin “out of curiosity,” downplaying the importance of his investment.

As reported by U.Today, both Tesla and SpaceX also hold the largest cryptocurrency on their balance sheets.