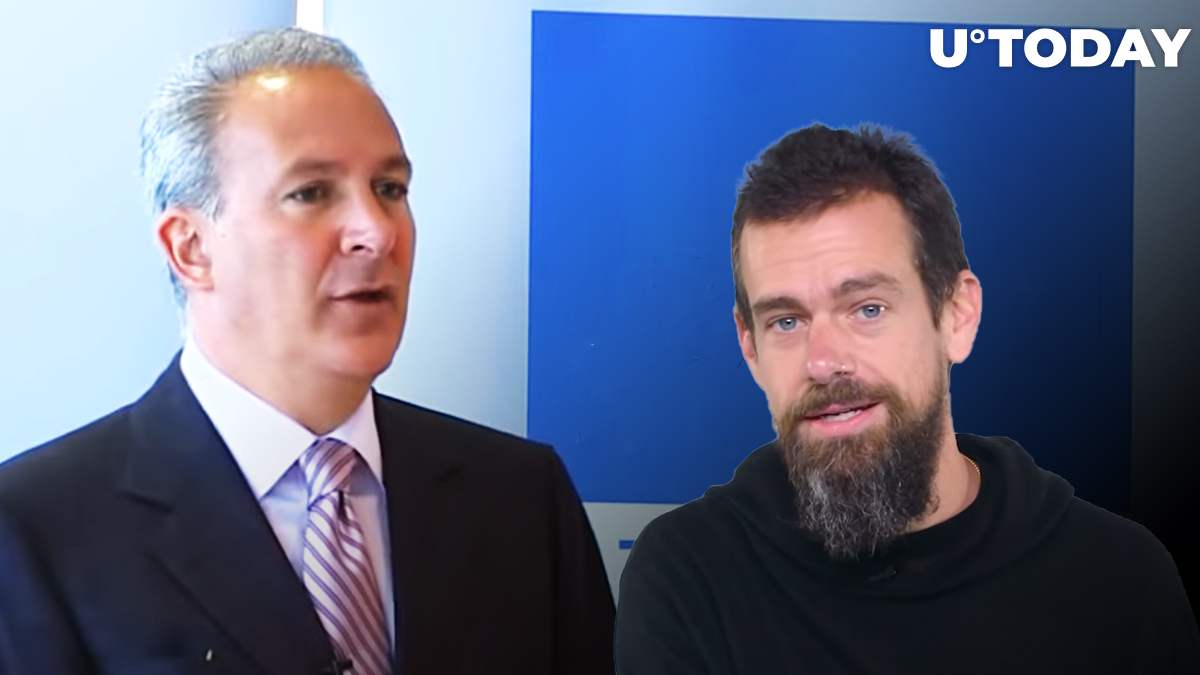 Prominent Bitcoin critic, CEO of Euro Pacific Capital and chairman of SchiffGold, Peter Schiff, has responded to a tweet by Twitter CEO Jack Dorsey about the possible arrival of hyperinflation in the U.S. soon.

"Only 'real assets' can protect from hyperinflation"

On Oct. 23, Twitter CEO Jack Dorsey took to Twitter to share his take on the current economic situation in the United States resulting from the lockdown of the economy in 2020 and constant money printing performed since then to help the U.S. population survive the pandemic.

Dorsey tweeted that hyperinflation is coming: first in the U.S., then in the rest of the world.

Schiff tweeted in response that Bitcoin is unlikely to be any good if hyperinflation arrives. It is only "real assets" that can help survive it, he claims. Schiff added that gold qualifies as a real asset and Bitcoin does not.

Just don't expect to find any refuge from it in #Bitcoin. To protect yourself from #hyperinflation you'll need to own real assets. #Gold qualifies, but Bitcoin does not.

"Bitcoin is an 'imaginary friend' "

In another comment in the thread, Schiff compared Bitcoin to imaginary friends that children sometimes have, calling Bitcoin a "make-believe asset" and saying that the concept of an imaginary friend works here but has been adapted for adults.

#Bitcoin is a make believe asset. Sometimes kids have imaginary friends. It's the same concept, except with adults.