Yuri Molchan
Whales moved 14,550 Bitcoins to Binance on Thursday; as per recent analytics data, 4,518.409 BTC were deposited within an hour 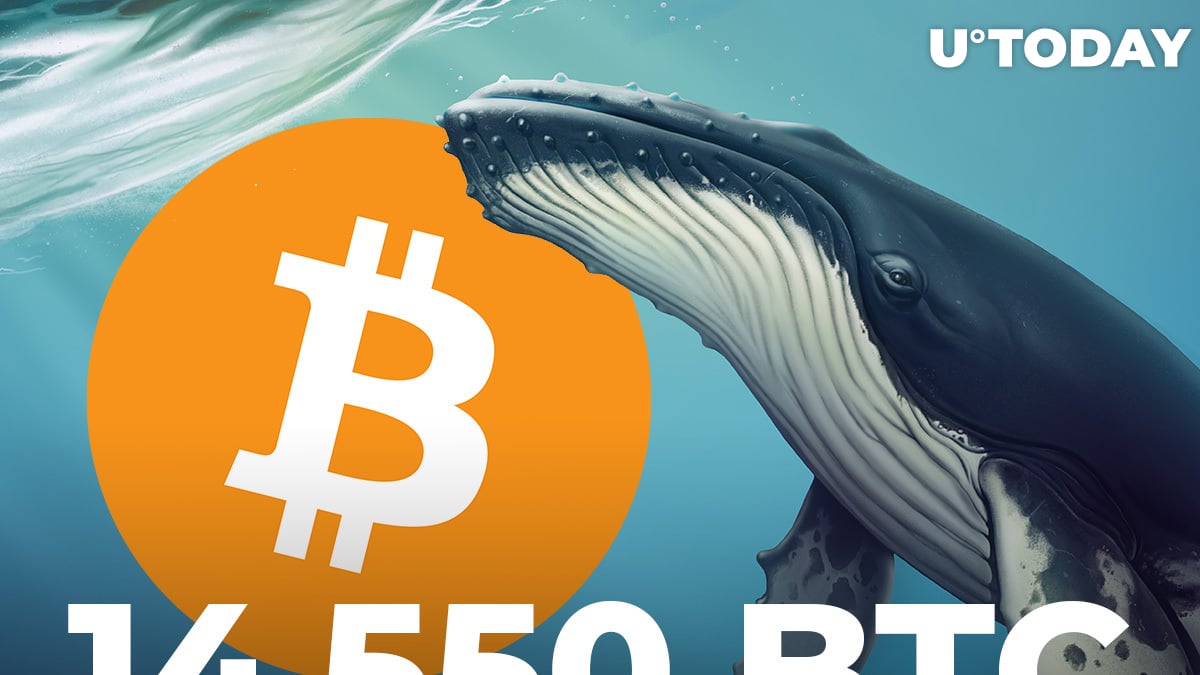 According to a recent tweet by popular CryptoQuant analytics vendor, on July 15, a staggering amount of the flagship cryptocurrency, Bitcoin, was deposited to the Binance exchange by crypto whales: 14,550.78 coins.

Half a billion USD in Bitcoin moved to exchanges for sale

That is the biggest inflow of BTC made to Binance within a single hour since May 20.

Earlier, Glassnode and Santiment analytics agency reported that large amounts of Bitcoin were being withdrawn from centralized trading venues into cold storage wallets. That signified a chance to eliminate Bitcoin selling pressure and a higher chance of a price surge in the near term.

However, the fact that whales were depositing Bitcoin to Binance and other exchanges, as shown below, indicates the opposite.

Whales are depositing Bitcoin to exchanges

Co-founder and CEO of CryptoQuant Ki Young Ju has taken to his Twitter page to opine that he believes Bitcoin selling pressure seems to be high.

A CryptoQuant article, a link to which was attached to the post, contains several charts that show crypto whales moving their Bitcoins to crypto exchanges.

Bitcoin Whale Ratio rises to 0.59, here is why it is bad for BTC

Four days ago, U.Today reported that the Bitcoin Whale Ratio across multiple crypto exchanges surged to 0.59, as per data shared by CryptoQuant.

This Bitcoin-related ratio shows the size of the 10 largest BTC moves to and from trading platforms.

When this index surges, it means that selling pressure from crypto whales is going up. This may demonstrate that the Bitcoin price could start declining soon.