Yuri Molchan
Users are withdrawing Bitcoin from crypto exchanges, while the price strives to recover to $35,000 but remains in the $33,000 range 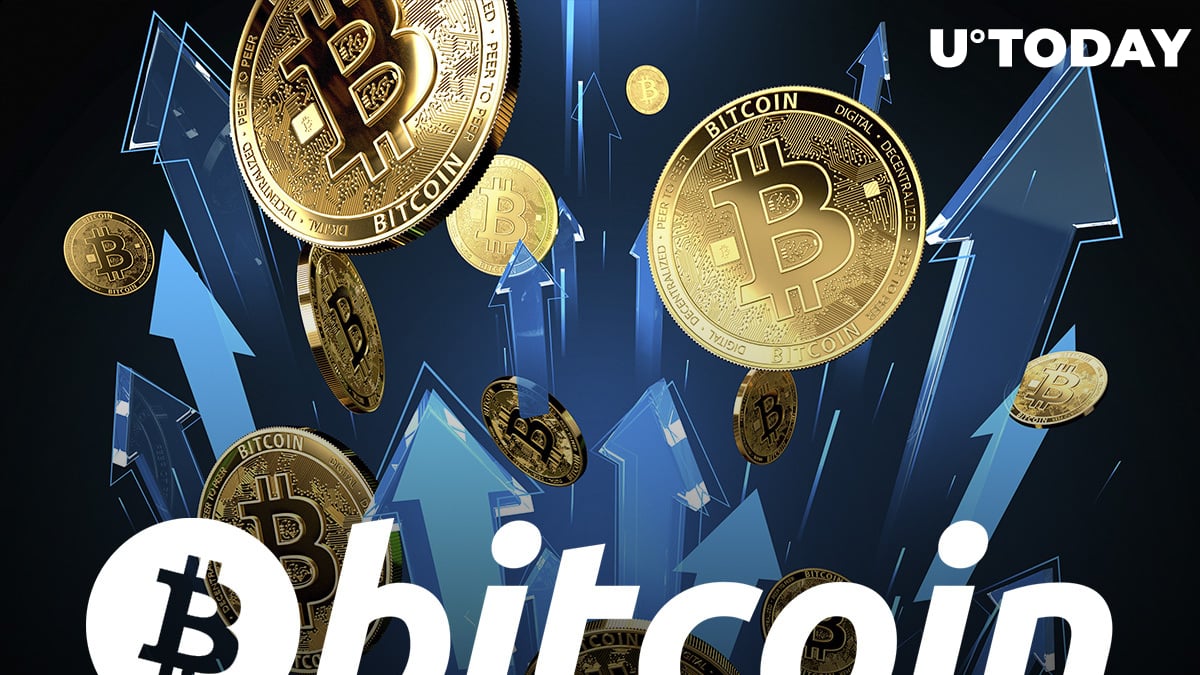 As per a chart generated by Glassnode data aggregator, users have begun to withdraw Bitcoin from exchanges, refusing to sell at the current price in the $33,000 range and moving it to long-term storage.

The chart was shared by prominent Twitter account @BTC_Archive. The user reminded his 376.1K followers that, as a rule, users moving their crypto off exchanges are pushing the momentum in the direction of a price surge.

Before the red area on the chart indicated Bitcoin withdrawals to cold wallets, users had been sending their BTC to crypto exchanges for about two months.

This will typically push momentum towards higher prices. pic.twitter.com/T5NHB3IR2J

Bitcoin mining giants have also started accumulating BTC they are minting instead of sending it to crypto trading venues to be sold, according to a chart shared by CryptoQuant analytics company.

That miners are accumulating Bitcoin is likely to indicate that the selling pressure on the flagship cryptocurrency may be reduced in the near future.

Last week, the Santiment data vendor reported that Bitcoin exchange balances are the lowest in 2021 so far due to massive withdrawals. Besides, the BTC supply moved outside of exchanges is similar to the large movement last seen in November 2018.

Related
Bitcoin Whale Ratio Across Exchanges Soars to 0.59, Here’s Why It May Be Bad for BTC

According to data shared by IntoTheBlock last week, owners of 314,000 wallets have purchased 241,000 Bitcoins on the dip.